What celebrities have clothing lines? 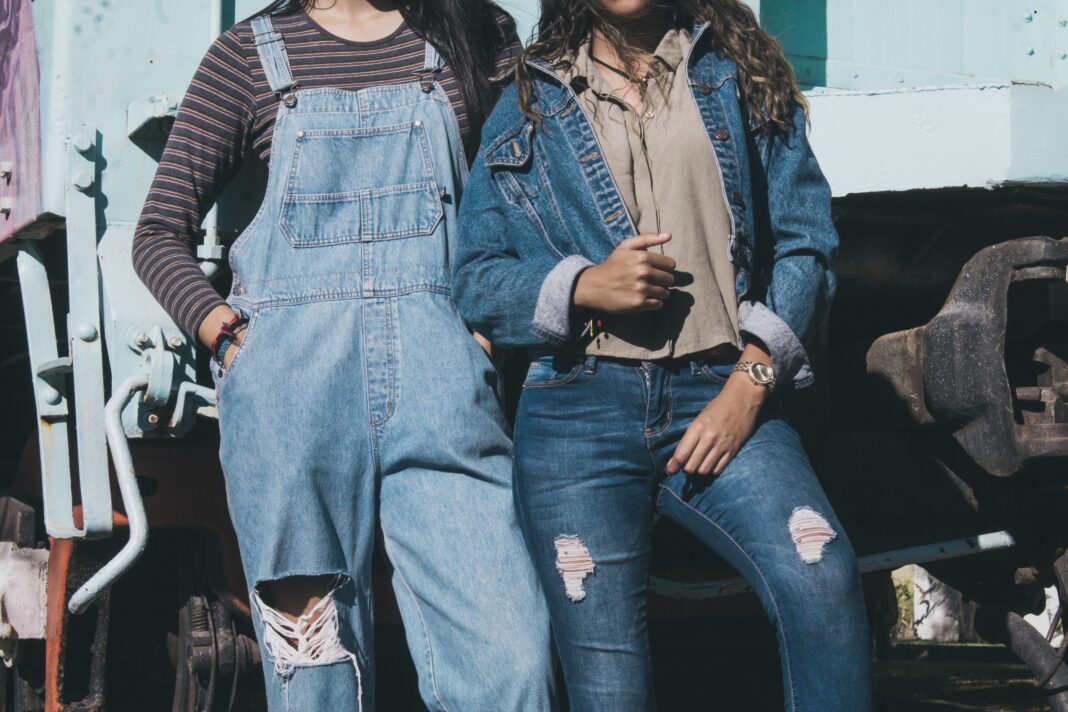 So what celebrities actually have clothing lines? We must say: having our own designed line is a big dream so keep an eye on us. We love beauty, but we also love fashion for sure.

Fans and followers are usually interested in knowing about their favorite celebrities’ lifestyles. But, apart from their professions, celebrities also have side hustles in fashion. So, we have curated a list of celebrities who own their own clothing lines. Curious? Keep on reading.

Here are some celebrities that have clothing lines

Beyonce, an international singer, started her House of Dereon line with her mother, Tina Knowles, in 2006. Then, she launched her activewear clothing line in 2016 with Topshop but took back her decision due to the ongoing accusations of racial abuse and sexual harassment in a company at the time.

After some weeks, Beyonce partnered with Adidas and relaunched Ivy Park. This line includes performance gear, shoes, and lifestyle apparel.

Jennifer Lopez also has Kohl’s as her clothing line that contains a variety of tops, dresses, and skirts resembling the singer’s own style. Before inking a deal with Kohl’s, Lopez already had her brand, JLo, targeting young women.

Kohl’s has overtaken JCPenney and become the largest department store chain in the United States. It offers a variety of clothes, including top to toe for men, women, and kids.

Though Sarah was neutral to begin a clothing line, Net-a-Porter partnered with her, and SJP broke out. Today, SJP creates everything from shoes to tops and dresses.

Khloe Kardashian represents an American media personality and model who comes from an enterprise and rich family. When the Kardashian Kollection line expired at Sears and sales dropped, Khloe decided to start Good American in 2016 with the aim of promoting body positivity and inclusive sizing.

She partnered with KoKos and ventured into business with fashion executive Emma Grede. The line offered wardrobe basics with the launch, including jeans designed to fit women, and later expanded into activewear in 2018. Today, Good American sells denim, jeans, ready-to-wear clothing, bodysuits, and athleticwear

Drake, a Canadian rapper, one our favorite rappers, also owns a clothing brand OVO expanding to October’s Very Own. Drake started OVO with his friend Oliver El-Khatib in 2011. OVO is a streetwear line inspired by hip hop and owns a trademark owl logo and gives similar vibes like Supreme and A Bathing Ape. Since the release date, OVO has become a massive hit in the clothing line, especially in Canada. The OVO offers attires including hoodies, jackets, caps, t-shirts, pants, and luggage for both men and women.

An American rapper turned designer and much more. Kanye West has introduced five successful clothing lines, including Saint Pablo, Ye, Yeezus, Yeezy, and Louis Vuitton Don. Later, he converted his Yeezy moniker into a household name. His ex-wife, Kim Kardashian, and her sisters have also modeled some of the products from Kanye West’s line.

Kanye has been a fashion lover from the initial days, so he partnered with Louise Wilson of Central Saint Martins in London to form a capsule collection for Fall 2012. With that, he debuted in clothing line Yeezy Season 1, partnering with Adidas but did not receive expected results. But after some time, Yeezy became a sensation, which sells shirts, track pants, socks, jackets, women’s shoes, and slippers.

If you are engaged with brands from only film stars and singers, you must have neglected the athletes. Yes, the tennis champ and star, Serena Williams, has also launched her own clothing brand “S” and serves as its spokesperson.

Besides being a professional tennis player, Serena also represents herself as a fashion designer. S by Serena Williams includes clothing items ranging from jackets and dresses to lounge pants and bags

The actress Kate Hudson is also on the list of celebrities with clothing lines for her athletic wear brand Fabletics. Keeping nature in mind, Kate launched her brand in 2013. She links Fabletics to eco-friendly fashion to reflect her effortless Cali-style vibes and commitment to supporting the environment.

Fabletics includes stylish workout garments for both men and women, including yoga pants, joggers, leggings, tops, sports bras, tees, etc. This way, the actress has fixed a firm grip over her business.

So what celebrities do we miss here? What you think of Rihanna and Savage x Fenty? We are going to buy the lingerie line soon to show you. Stay tuned.

Image source:Ünsplash (not there clothing lines)