Best American influencers of 2023. Who that, who that? 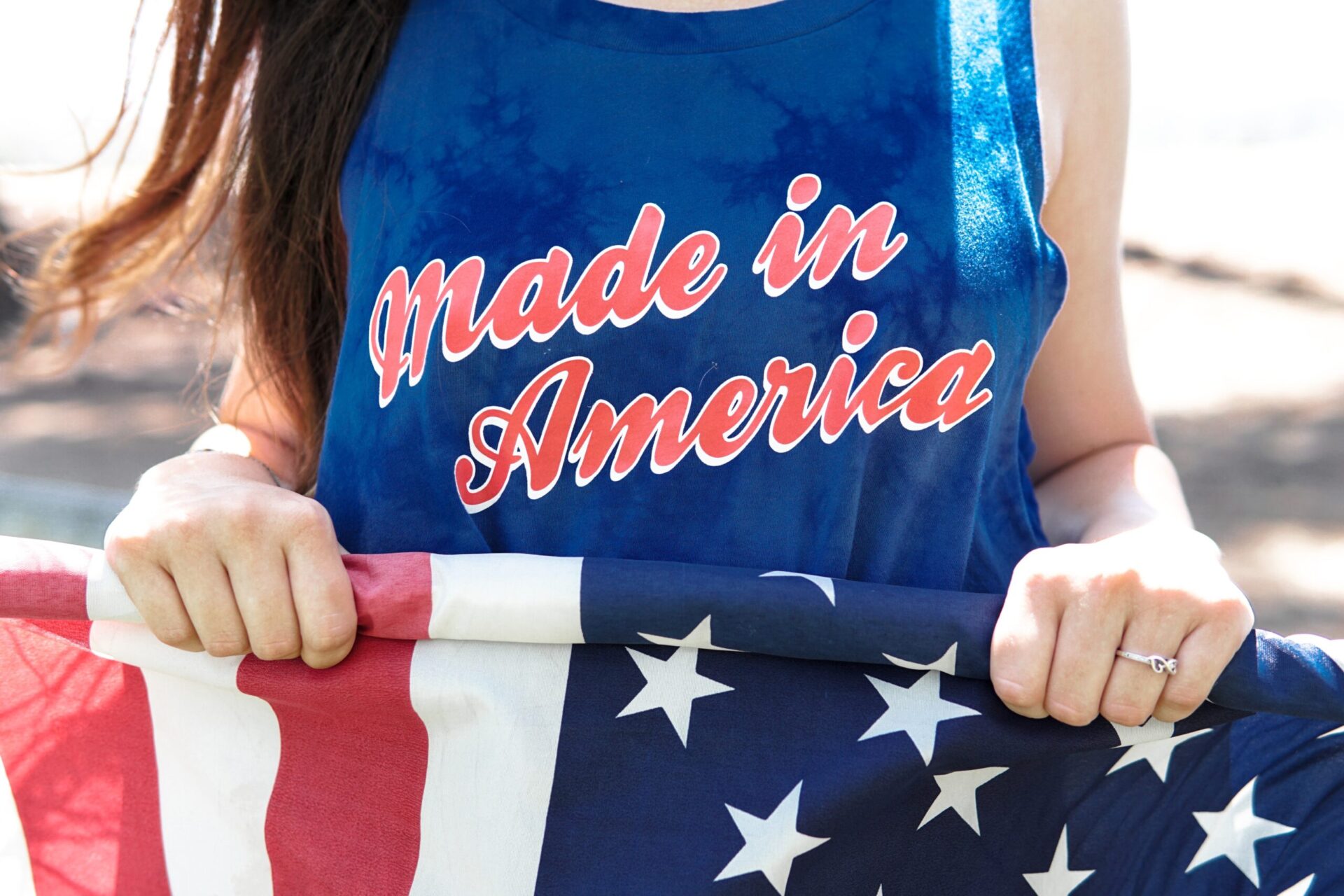 So who are the best American influencers to follow in 2023? Who should you follow on the gram?

Do you know the fact behind a lot of brands success? For example Fashion Nova and Prettylittlething. Yes, it’s influencer marketing. They negotiate with the Instagram influencers with millions of followers for example kylie Jenner and Cardi B. It’s quite cost-effective for the brands. Brands always make sure that people or audience see their product images and get engaged with them. But it must be said that Insta is kinda a fake world. Everyone buys folowers and likes. Yes even Cardi B, Kim Kardashian, Kylie Jenner and yes even rappers like Drake and Preme. I dont know what is this thing with buying it. Why want to look bigger and more famous then you really are? I mean you are already famous enough right..

Here is a top 6 list with the best American influencers in 2023: even those have bought followers)

One to watch and check out. An American singer and Instagram famous personality with 25 million followers is known for her videos on the social media platform TikTok, Youtube, and Instagram. D’Amelio is the younger of the D’Amelio sisters. In 2020, she was making her mark in the world of music, starring in the YouTube web series Attaway General and recently released a second single with Wiz Khalifa. TikTok brought her fame and popularity and now she has 25 million followers on the gram. She is very popular under the youth. She is only 20 years old and already a millionaire because of her social media fame.

James Charles Dickinson is an American beauty YouTuber and make-up artist. Today, Charles has 25.7 million subscribers on YouTube, 22 million Instagram followers, and 36 million followers on TikTok. He gets high-level engagement on his videos. He is a good influencer for beauty and fashion brands so yes of course we like them. We like beauty of course. It’s no surprise that his early internet fame led him to become the first male CoverGirl model. He was the first male who appear on The Ellen DeGeneres Show.He is worth 22 million in 2022.

The young beauty queen. Isnt she lovely? She looks so pretty. She is an American dancer, actress, and musician. Yes, she is talented and pretty. She grew a large following on social media platforms like Instagram and TikTok. She has 22 million followers on Instagram. This allowed her to gain the visibility to start her music career, releasing her first singles after signing a record deal with Virgin Records. Loren is also one of the top Tiktokkers of the United States. A young star who will go big for sure! She got all the skills and beauty she need to make it big in the future.

Best known as a rapper, actor, comedian and Internet personality, King Bach has risen to fame on the social media platform Vine, where he had 11.3 million followers, making him the most followed user on the forum. Now he has 21 million followers on Instagram. This huge following brings great opportunities to him. He is a funny men and good to follow for humor and interesting things.

Lele Pons is a Venezuelan-American celebrity who began her career on social media. She is beauty that is funny to watch and follow on the gram. Before her star rose to stardom, she had a pretty good life. Then she focused on making comedy videos for YouTube, where she has amassed over 17 million subscribers. On the gram she has almost 50 million followers (bought a lot). But she does has net worth of 3 million. She generates money through ads and also from YouTube due to the high number of views. She will also make money with her Instagram account. She is also a beauty so follow her!

Zach King is an American internet personality, filmmaker, and illusionist based in Los Angeles. Vine user Zach King has captured everyone’s attention with his “digital magic” videos and family fun. He got started on YouTube in 2008, and in 2014, he became the youngest ever player. His playful optical illusions have also earned him third place on TikTok’s list of the most-liked videos.

Of course there are many more good influencers that you must follow. It all depends on what you like. Do you like beauty, food, fashion, comedy etc ? There is an Instagrammer for every niche. Go explore and find out.

More American influencers that we miss here?
TELL US!