Why is Cardi B so popular? readithere! 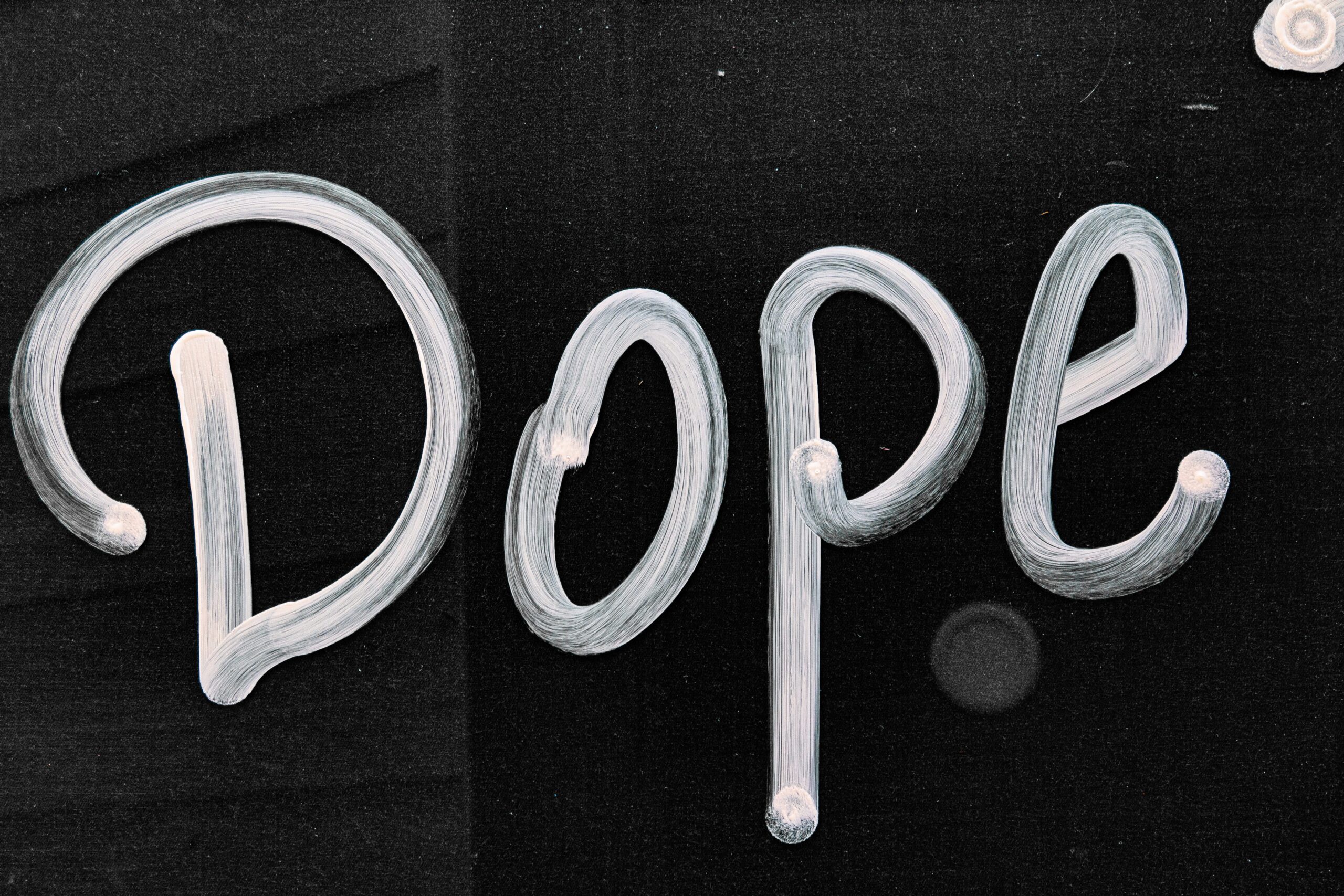 Why is Cardi B so popular?!

Well thats a simple answer: She is just dope! and fuck the haters girl. Every successful woman working own her own empire will have haters and backstabbers. But girl we here to show some love to dope women. Cheers!

She built her own empire by being herself and by showing the real her. Of course there was a manager that saw potential in her. You need people to believe in you. Reaching the top on your own is difficult, but not impossible (we are trying on our own, with some help from fiverr lol).

A lot of people write bad about this woman online, but we love her. She is just doing her thing. Spread the good vibes and dont hate on other people their success. More women should do that! Empowering women 2022. Thats the spirit!

Cardi B is a famous rapper and social media influencer with more than 120 million followers on the gram. She has been breaking records with her songs.

Once she was a stripper, she went on Instagram and promote her dancing. Soon, she was an Instagram sensation. She became an Internet celebrity through Instagram. This led her to a role on VH1’s reality series, Love & Hip Hop: New York.

Cardi B never expected to get famous but she did it! Her manager thought it was a good idea if she tried rapping and boom she had her first hit: titled: Bodak Yellow. She also released popular song like “Girls Like You” with band Maroon5. And what do you think of the single WAP? FT Megan Thee Stallion.

Cardi B, whose real name is Belcalis Marlenis Almánzar, first worked at an Amish supermarket as a teenager but here she is: famous, popular and dope on the web and on social media. She has 120 million followers on Instagram, like what? We don’t know if they are all real cause a lot of celebrities buy followers and likes.

So many celebrities come off as perfect people, the fake lifestyles on the gram, but Cardi isn’t afraid to appear vulnerable and different. She also shows herself without make-up. Read more here.

She is being herself and doing her thing.

We keep an eye on this lady