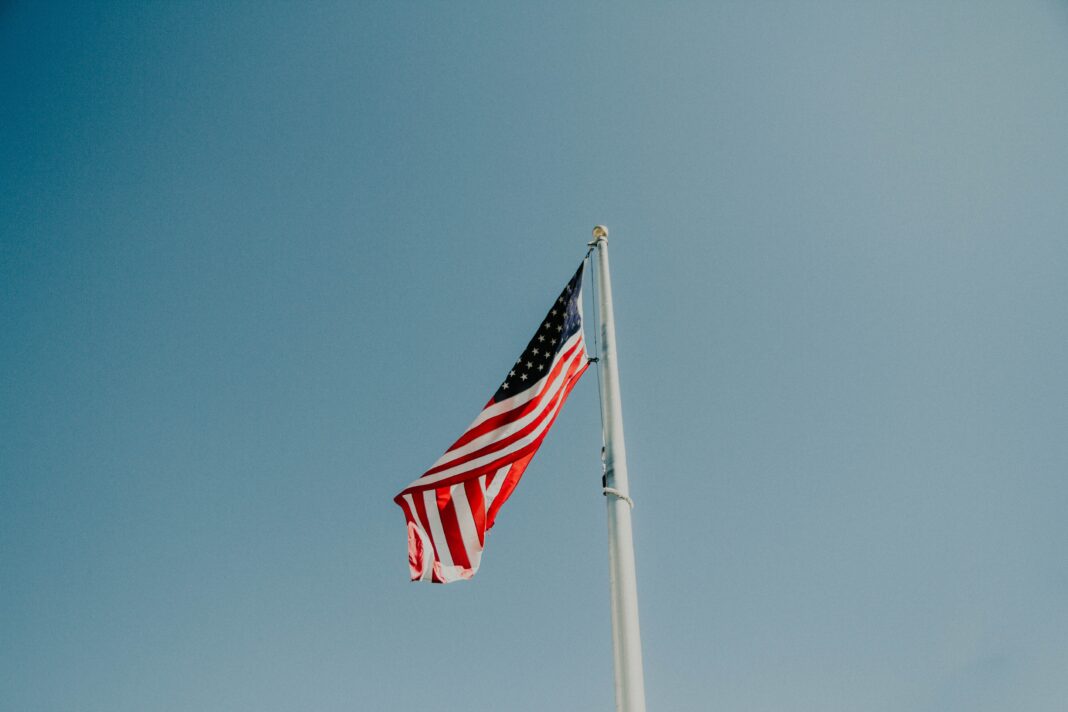 The most popular bloggers in the big country America. Who that, who that? Who are those famous American bloggers? There are many, but we made a short list for you. Some bloggers that are very famous around the world.

Influencers are called the new bloggers actually, they are coming from everywhere. An influencer is not only a Youtuber, or Tiktokker, but also an Instagrammer and blogger. You can also be all. Maybe you are on all platforms working on your influencer career.

There are many ways to “influence” others and blogging is also one. I am a blogger, a famous Dutch blogger on her way. Taking over the web/Google with her killing content. I also have 2 Dutch blogs.

Blogging is not only for Americans! You can also be a from a foreign country like the Netherlands but blog in English and reach people in the USA. For blogging it is best to focus on USA traffic. Advertisers pay most money for advertising in the USA and other rich countries like Australia and West-Europe. Did you know that as Dutch blogger?

I wish I knew earlier about blogging, blogging in English. I did not know how to do this, cause my English is not that great and I think the Netherlands is not stimulating people to start an English blog and to become boss free. The older generation does not know much about blogging and making a lot of money online. I think youthcoaches, youthworkers and social workers know too less about blogging, while blogging can be a living for people.

So were are those Dutch bloggers that blog in English? When you blog in English you can reach the whole world and not only Holland and America. You can reach millions of people around the world and make a fulltime living on the web.Its not just someone one, it really can make you a living.

I would like the Netherlands to know more about these opportunities online for Dutch people. It would help a lot smartass people make an online living and also people who are struggling to make a living with their art and music.

Holland: do more for your smartass entrepreneurs;)

So here are the Most popular bloggers in America:

Mario Lavandeira is a Controversial American blogger, celebrity gossip columnist and TV personality. He has his own celebrity gossip website/blog. Perez Hilton’s website is known for its irreverent tone, and he is known for his use of colorful drawings and captions to comment on celebrity news and photos. The website covers various topics, including celebrity gossip, fashion, music, and more. It also features a section called “Perez’s Blog,” where he writes about his personal life and experiences. He has also written some books.

In terms of traffic, PerezHilton.com receives millions of visitors per month (2 million) according to SimilarWeb. The website is considered one of the world’s most celebrity gossip websites, known for its unique and controversial approach. His net worth is more then 20 million because of his website.

Chriselle Lim is a lifestyle blogger, fashion influencer, and YouTuber from America. She started her blog, “The Chriselle Factor”, in 2011, focusing on fashion, beauty, and lifestyle. She also has a significant presence on social media platforms such as Instagram, with over 1 million followers so she makes money with her blog and her social media.

In terms of traffic, The Chriselle Factor receives a lot of traffic, according to SimilarWeb. But it could be more when focussed on SEO traffic and keywords. Chriselle Lim’s blog and social media presence have made her a popular and respected voice in the fashion and lifestyle blogging community.

Pat Flynn is an American blogger, podcaster, and internet entrepreneur. He is best known for his blog, “Smart Passive Income,” which he started in 2008. The blog focuses on creating online businesses and earning passive income through various strategies such as affiliate marketing, e-books, and podcasting. In terms of traffic, Pat Flynn’s blog receives 200k visitors a month, so not millions according to SimilarWeb. It’s a popular blog though in the online and internet marketing/affiliate marketing niche. Pat Flynn’s approach is very transparent and authentic; he shares his revenue reports, income and expenses, giving his audience a sense of trust and realness. He is considered a respected figure in the online business and internet marketing community.He is the authority in the affiliate marketing business. He is worth 3 million in 2023.

Arianna Huffington is a Greek-American author, syndicated columnist, and businesswoman. She is the founder of The Huffington Post (now known as HuffPost), a news and opinion website launched in 2005 and acquired by AOL in 2011. Huffington served as the editor-in-chief of the website from its launch until 2016. Because of the sell to AOL she is hella rich now and this all because of a blog.

In terms of traffic, Huffington Post receives millions of visitors a month, According to SimilarWeb it now has almost 3 million visitors/traffic a month. The website was considered one of the world’s most popular news and opinion websites. It is known for its left-leaning political perspective and mix of original reporting, aggregation, and user-generated content. Arianna Huffington is considered a respected figure in online media and journalism.

Kourtney Kardashian is an American media personality, socialite, and entrepreneur. She is best known for her appearances on the reality television series “Keeping Up with the Kardashians,” which has aired on the E! network since 2007. She also has a lifestyle website called Poosh.com that launched in 2019. The website focuses on wellness, beauty, and lifestyle. The blog features many articles on her style, parenting, home decor, food, and health. Kourtney Kardashian also shares her personal experiences and tips for a balanced, healthy lifestyle.

In terms of traffic, Poosh.com receives almost a million of visitors per month, according to SimilarWeb. The website is considered one of the most popular lifestyle websites and continues to grow its audience. Kourtney Kardashian’s website and social media presence have made her a popular and respected voice in the fashion, beauty, and lifestyle blogging community.

Aimeee song is an influencer, fashion designer, blogger, author, and entrepreneur. Since launching her blog, Song of Style, in 2008, she has become an international influencer with over 5 million followers. Aimee Song is most known for her top-rated fashion blog, “Song of Style”. She was born in Los Angeles, California, and within a short period, she became a mega-influencer.

Now she is focussing on social media and her brand. Song of style became an online brand/shop and the blog is offline nowadays. But she started off back in the days with her blog. I think its not a good thing all those influencers forget about their blogs. Blogging can also make you a lot of money. With advertising only. Your blog alone can be a goldmine and earn you passive income every month.

There are many more successful American bloggers, but this is a short list of them. A lot of bloggers turned entrepreneurs and influencers. Blogging is just not what it just to be. We will write more about famous American bloggers soon.

Will you just read this to learn about them without doing anything to launch your blog? It’s time for you to establish a blog and work toward being a successful blogger someday. If you are persistent and determined enough, you can construct one or several blogs that will serve as future passive income source.

Who does not want to be financial free because of a blog?

These bloggers above are hella rich and sum make a good amount of money every month because of their blogs. Blogging is not dead and its your time to start in 2023. Read here about the latest blogging trends for 2023.

Read our other articles!