Most Popular American Influencers on TikTok in 2023 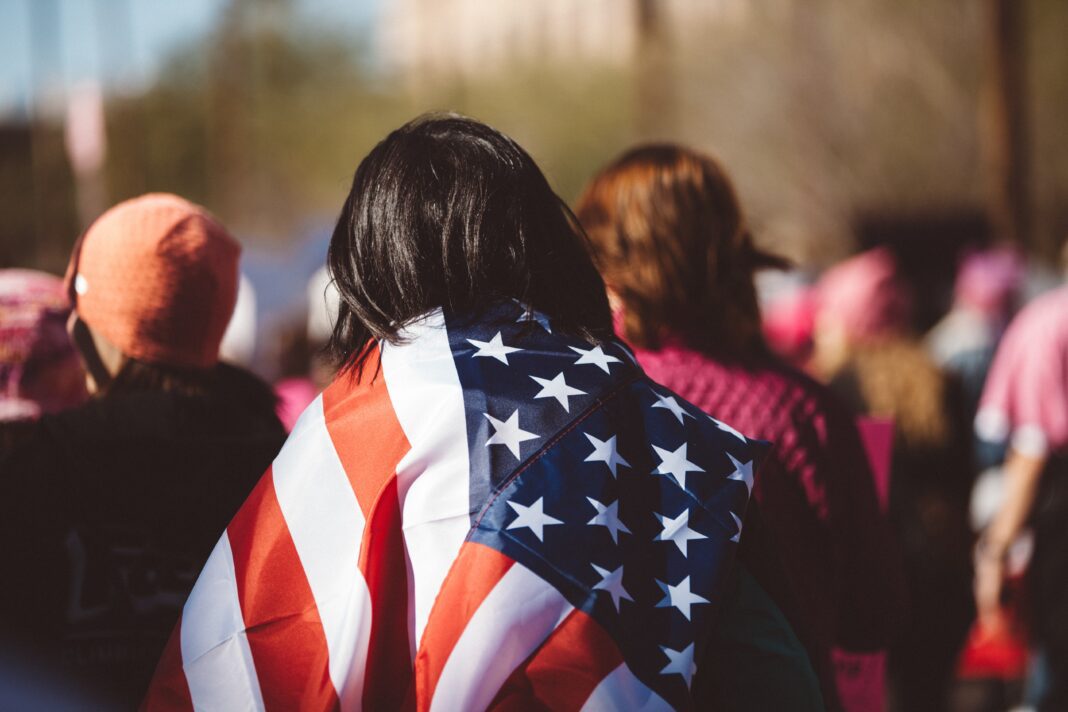 The most popular American influencers on TikTok in 2023.

Being a social media influencer nowadays is one of the best ways to make money. You need to be famous and popular and have a lot of followers and likes of course. Everyone wants to be an influencer, well not everyone, but the youth is really into YouTube, Instagram and TikTok.They may even expect to get millions of dollars annually in sponsorships and brand partnerships with brands. TikTok, the new kid on the block, has produced some of the highest-paid influencers in the world.

In the third quarter of 2022, TikTok had 1.5 billion active users and made $1567 million. It’s hardly surprising that more influencers are making ridiculous sums of money on the site since TikTok Business launched last year.

The Top 6 American influencers on TikTok in 2023.

Charli D’Amelio heads the list of the highest-paid TikTok influencers for 2022. Forbes has twice included her among the Top 7 Highest Paid TikTok Stars. In June 2019, she began sharing dancing videos on TikTok, which quickly gained popularity. She has since performed as the Jonas Brothers’ opening act and as a guest on Jimmy Fallon’s The Tonight Show. She has a connection with EOS Cosmetics and has been asked by Prada to cover Paris Fashion Week. Even a Super Bowl ad used her!

Charli D’Amelio reportedly made more money than some of the top CEOs of publicly listed firms like Starbucks and McDonald’s. Among her most recent promotions is a drink named for her by Dunkin’ Donuts. She also sells influencer clothing under her brand. According to Celebrity Net Worth, Charli is worth $20 million, which includes the money she makes from TikTok, as well as various sponsorship deals

Charli D’Amelio’s elder sister is Dixie D’Amelio. They often share material on each other’s accounts, which has improved their collective TikTok visibility. Dixie, on the other hand, has chosen to go into music. In June 2020, she launched her first song, “Be Happy.”

She performed two more songs, “Psycho” and “F-kBoy,” last year and went on a holiday tour with other pop musicians. She also co-stars with her sister in the reality T.V. shows “The D’Amelio Show” on Hulu and the Snapchat series “Charli vs Dixie.” Dixie is worth 10 million in 2023 according to the media.

By showing her dancing skills on Tiktok, Addison Rae Easterling became well-known. She had amassed a million followers less than a year after joining the network. Her first sponsored post was for Fashion Nova, an online retailer of women’s clothes. Later in the year, Easterling decided to pursue fame full-time. She dropped out of school and moved to Los Angeles, California, where she joined other TikTok celebrities to create Hype House. She then produced branded goods and sponsored material for Reebok and renowned watchmaker Daniel Wellington. She even dated the famous Drake. Can you imagine? She became a big hype and even celebrity.

Profiting from this achievement, Addison Rae eventually rose to the position of chief spokesman for American Eagle. She began to appear in various print, television, and internet advertisements. In collaboration with beauty start-up Made by, she developed her cosmetics brand, Item Beauty.Her net worth is 15 million in 2023.

Bella Poarch reached to stardom when she was facilitated by a viral video she created lipsyncing to “Soph Aspin Send” by Millie B. She swiftly surpassed 80M followers and climbed to the third-most followed account on TikTok. The most popular TikTok video of 2020 was also hers.

She has been outspoken about her upbringing and struggles. She was able to negotiate a record contract with Warner Records and release her track, “Build a Bitch,” because of her TikTok stardom. She received several MTV nominations for it, which peaked at No. 56 on the Billboard pop charts.

Poarch also appeared in reputable Esports leagues after catching their interest as a live broadcaster and player. She joined 100 Thieves and FaZe Clan as a content developer. She has moreover starred in advertisements for well-known companies like Google and Prada. She is worth 20 million in 2023.

One of the highest-paid stars on TikTok is still Josh Richards. He is actually not an American but he is from Canada. His lipsync, dancing, and singing videos helped him gain fame, and he has now established himself as Tiktok’s resident bad boy and heartthrob.

He has negotiated a song contract with Warner Records, obtained sponsorships from HouseParty and Reebok, developed his line of influencer merchandise, and used YouTube ad money. His transition from his TikTok persona to a social media executive at Triller prepared him for his rise to the position of an industry leader. He also helped start Animal Capital, a venture capital business that funds everything from software development to genetic engineering research. He is worth 2 million in 2023.

The Next Highest-Paid Tiktok Star, Are You the one?

One of the biggest and most well-known social media sites nowadays is TikTok. It is clear from the data above that influencers may succeed financially on the platform. TikTok can make you rich and famous.

Are you ready to become famous? Read this!

With Poarch and Collins, two of the Forbes Top Earning TikTok Stars, not even on the list the previous year, it is evident that instant stardom is achievable on TikTok.

But people don’t forget about blogging.

Everyone is there on the gram and TikTok and everyone wantrs to get famous and make money but its not that easy to become really big.

Blogging is actually more easy because you can focus on popular topics and Google search traffic.

We teach you everything about blogging so keep on reading our other articles!