Kourtney Kardashian style 2023. You go girl! She became a rockchick! 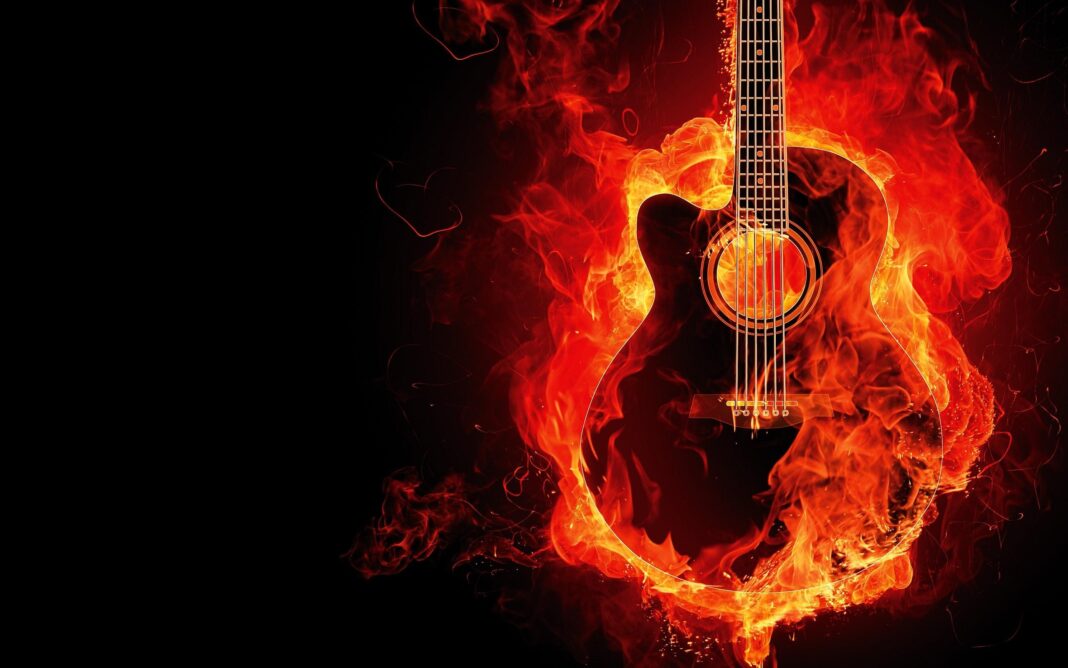 Its of course because of her husband Travis Barker. She changed over the years and her style also. She became a rockgirl. An edgy lady mixing all kinds of styles.

Okay we are not a big fan of Keeping it up with the Kardashians, but he people can change and we have the feeling the sister is a bit different. She also like rock guys. I think Travis Barker is a cool man with talent. I like this kind of guys. Dope, edgy and different.

So who is Kourtney Kardashian?

Kourtney Kardashian is an American T.V. personality, entrepreneur and infuencer. Kourtney Kardashian, 43, has firmly put her relationship with Scott Disick, 37, behind her as she has married Blink 182 drummer Travis Baker last year. She has 3 kids with this Scott and is a busy mother with her own business.

Kourtney rose to fame in 2009 when her family scored their very own reality show and she is the spotlights ever since having millions of followers on the gram.

She is the sister of Kim and Khloe Kardashian (and Kylie and Kendall Jenner) but she is not that famous and we have the feeling she does not like the fame that much, but we don’t know for sure.

She has has own company Poosh, which is an online lifestyle magazine. She inspires other to live an healthy lifestyle (he good one, im inspired!) and she or her writers write about all kinds off stuff on life like dating, recipes, food, working-out, skincare, make-up, fashion etc. According to the website “Poosh is the modern guide to living your best life. Our mission is to educate, motivate, create, and curate a modern lifestyle, achievable by all.”. Probably inspired by Goop.

We dont know her exact net worth but we found on other media writing about 65 million dollars, which is a lot of money. You go lady!

We keep an eye on Kourtney and her rock style in 2023.