Is Kim Kardashian a fashion-icon? 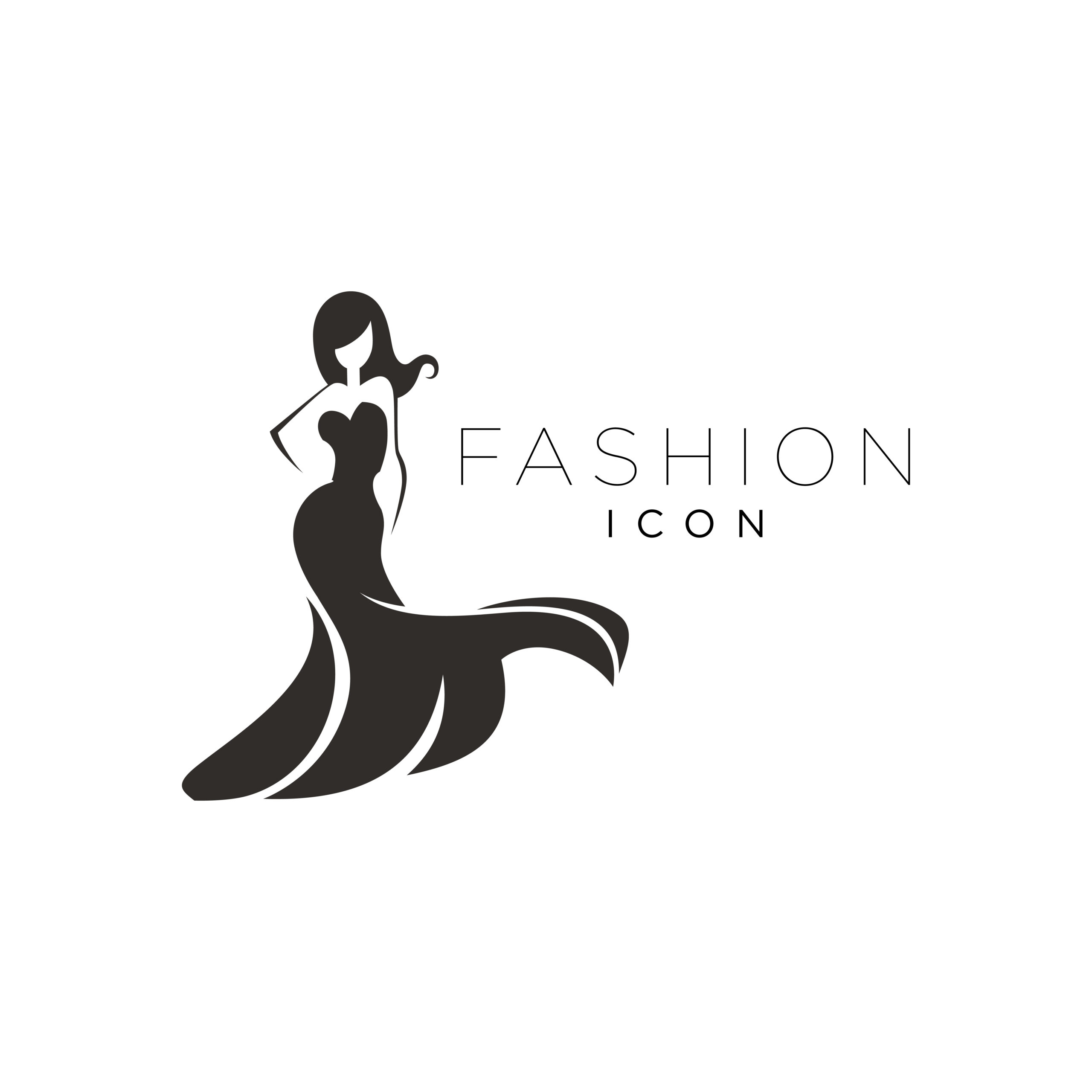 Is Kim Kardashian a fashion-icon? Does she deserve the title of an icon?Is she a Marilyn Monroe or a Rihanna?

It is always possible to update your look and establish yourself as a fashion star but are you considered a fashion-icon? Thats the big question. One of the significant fashion influencers of these days is Kim Kardashian, She transformed from a background acquaintance of Paris Hilton wearing a flashy outfit to a style star with whom businesses are keen to work.

Kim started off bad with a sex-tape and as an assistent of Paris Hilton, but here she is. An influencer, media personality and successful entrepreneur. Read more here below.

Let’s give Kanye West credit for transforming Kim’s look from common to legendary. The contentious musician has a history of spotting trends and building successful careers.

When Kim first met Kanye West, her fashion sense began to shift. Ye enlisted a large group of stylists, who completely changed her outfit. The stylists discarded clothing that may have served as a reminder of the time when Kim was only a party girl in the background. The velour Juicy Couture tracksuits were swapped out for outfits by upscale designers, such as Balmain, that Kim has never worn before. Kanye West at the time was hired as Kim’s stylist.

Kim increased the amount of discussion about her in 2013. Kim wasn’t directly invited to the Met Gala, but Kanye brought her as a plus-one. She had to decide between the flowery and the black dress. According to rumors, Anna Wintour, Editor-in-Chief of American Vogue magazine, insisted on the flowery dress, while Kim reportedly picked the black one. By now, you’ve seen at least one meme about the controversial Met Gala outfit. People criticized Kim, calling her appearance Mrs Doubtfire, and referred to her outfit as “the sofa dress.” However, the truth remains that Kim Kardashian and her fashion sense have become a topic of conversation.

Another big turning point in Kim K’s fashion development occurred in 2014, and Kanye also had a role in it. The soon-to-wed pair appeared on the American Vogue cover that year. The cover generated a lot of debate. First of all, they were the first mixed-race couple to grace the cover of Vogue. Furthermore, one of the two was only a reality T.V. personality, not a famous person. Many people began to stop buying the magazine, but Anna Wintour insisted on utilizing Annie Leibovitz’s image once again. It would be unwise, according to Wintour, to ignore the Kim and Kanye phenomena. Kim was clad in a Lanvin bridal gown when the picture was taken.

When Kim gave birth to her second child in 2016 and made an appearance at the Chanel fashion show as one of the principal guests, she cemented her reputation as a major fashion influencer.

Every Kim appearance after that was a fashion revelation. She was dressed on the red carpet by only the best designers, including Vivienne Westwood, Thierry Mugler, and Gucci. Nobody would ever be so bold as to question her effect on fashion.

Everyone has now realized Kim creates trends rather than merely following them, thanks to her role as an ambassador for Kanye West’s clothing line, Yeezy. She was the first to wear seemingly unrelated items together, such as runner trousers with a chic coat and biker shorts with a puffer jacket. The general population was initially dismissive of these costumes, but eventually, everyone began to dress that way.

The designers first didn’t welcome Kim Kardashian, but now they want to collaborate with her, according to a quote by Riccardo Tisci. She represents Balenciaga as an ambassador. She and Dolce & Gabbana collaborated to bring the company to new heights. But I am not sure if this was a big mistake. I mean Kim K can make or break your business.. So the big brands want to work with her. This is a good thing.

Kim Kardashian has an undeniably alluring sense of style, whether you love or despise her. Even Anna Wintour, who was first hesitant, seems to have changed her mind. The first social media influencer was and continues to be Kim. She has now switched to her Hervé Léger bandage gowns for avant-garde Balenciaga fashion at 41. Are you familiar with her from the Fall 2022 campaign? So, in my opinion, there is no question about the fact that she is fashionable.

Consider this. Kim always gets things done first. She pioneered the revival of biker shorts and showed us the value of contouring. She set trends.

I would like KIm to wear more urban brands and more affordable wear for everyone, but Kim only likes the most expensive brands..

Kim can be considered a fashion icon, she won awards and she definitely looks stylish from time to time. Sometimes is a bit too much, be he she is KIMK, she can wear everything and get away with it.

Not to be overlooked is the success of her brand Skims, the underwear, loungewear, and shapewear company that Kim started, which was estimated to be worth $3 billion as of January this year. She is taking her brand to the next level.

So what is your opinion? Is KIMK a fashion-icon? Does she deserve to be considered one?