Influencer Kylie Jenner. Is she really that influential? 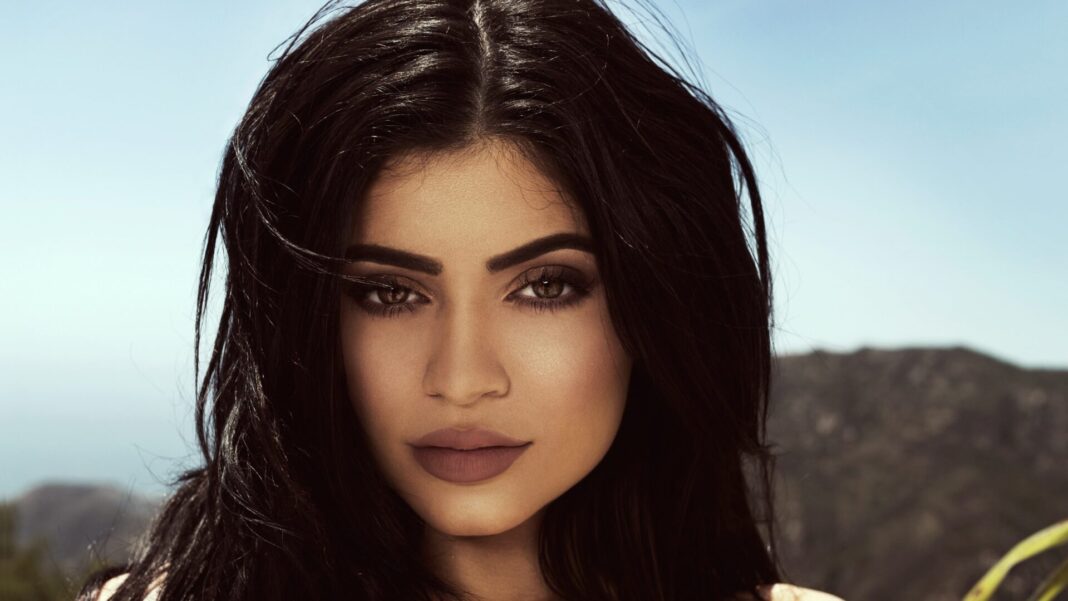 She is one of the top most followed celebrities on social media, especially on Instagram. More than 350 million people follow her on Instagram alone. But people do have to know that this is kinda fake. More like 200 million followers are bought. You cant find much about the fake followers on the web, but you can see its not real. A lot of celebs have bought followers and likes. Still this women has like 150 million followers on the gram and this is a lot. Many brands want to work with the famous star and she gets paid for sponsored content on social media. She worked with brands like FashionNova and much more.

Also on Facebook and TikTok she is very famous and has many followers and likes. Her TikTok video’s are not that great. I think Kylie Jenner is better at taking pictures. She is kinda fake on TikTok. Its just not very funny also.

Social media helped her run a billion dollar cosmetics brand aka known as Kylie Cosmetics. The brand is very succesful and the lipkits are great. You can Buy Kylie Cosmetics everywhere. It made her a billionaire. I would not say selfmade because she was rich already and she has a lot of rich people around here who helped her. Like her mo-manager Kris Jenner.

Kylie Jenner became famous because of the show Keeping up with the Kardashian. But she made a name for herself with her brands. She also has Kylie Skin and Kylie Swim, which was a flop we heard. Read more here about Kylie Swim.

People like this women but to be honest we don’t think she is that special. She misses a bit of personality. She is pretty and successful, but who is she really? Who is this woman?

So what do you guys think about her as influencer?

Influencer Kylie Jenner. Infuential for the beauty industry and the fashion industry, but what else?

Is she really inspiring and motivating people?