Influencer Aimee Song: A Rising Star in the Fashion World 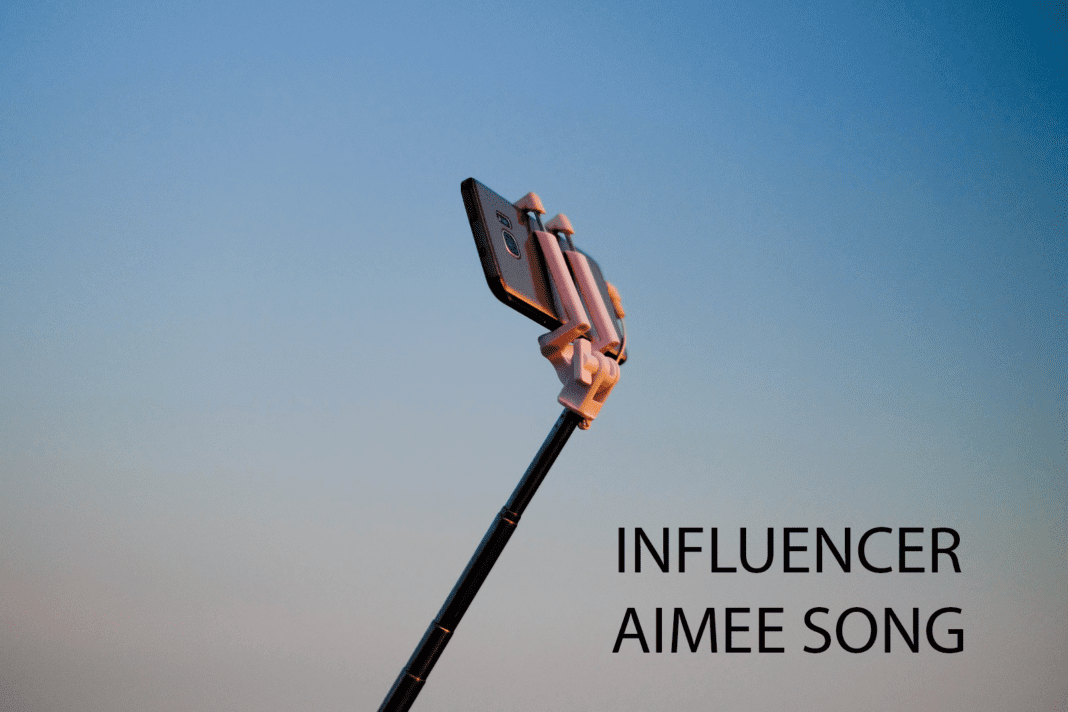 Influencer Aimee Song. Who is this rising star in the fashion world?

Aimee Song is an influencer, fashion designer, blogger, author, and entrepreneur. A lot!

Aimee song was born on December 10, 1987, in South Korea but was raised in America, Los Angeles.  She is known as one of those who started the fashion blog movement back in the early days, in 2008. She is also famous on Instagram and has 5 million followers. Her account has a background of striking locations and pictures of her clothing line as well as Song’s jewelry. She is also known for documenting her destinations whenever she travels, her personal style, and interior places of different locations.

She started her blog in early 2008 as she was studying in San Francisco at the school of Interior Architecture. Song says that when she was growing up she had people that she looked up to for Inspiration like Mariah Carey. The intention at first of her initial blogs was just because she wanted to make friends online, and also share her favorite designs and decors. It started as an interior design blog which evolved into a fashion blog because she was always interested in fashion.

She has found a way to access diverse streams of revenue through her jewelry work and brands of apparel.  Song of Style is her line of jewelry that features a small range of bracelets in gold and stones not necessarily highly precious at the same time she also features her clothes collection, which features Californian t-shirts that are street style-inspired, sweatshirts. She also launched some books.

After her blogging success and successful collaborations with many brands, she started her own jewelry line with executive jewelry products and a clothing line in partnership with popular e-commerce site Revolve.

From dancing at Coachella to posing in Tokyo during the Paris week of fashion it is all about glamour. Song travels widely for work. She is ever working but even while working, she does it in a glamorous way. Whether she is in the desert attending pop-up events or at an event in Paris, it is all about fun and work. She might be doing a promotion of a designer fragrance in the comfort of her hotel suite.

Song has managed to turn herself into a brand and so everything she wears automatically becomes a brand. She has been able to turn her business into something lucrative even with what she wears in a single minute. She makes a living just by the influence which may sound crazy to some, but it is what it is.

One thing that has made Song very famous is that she has been known as a person who has said that she values each and every follower that she has. She stayed real. Even with her high status as influencer and designer, she has from traveling all around the world and being sponsored by the likes of Louis Vuitton and Dior, She has always maintained that her main purpose is to change people’s lives. She is a cool and honest person appreciating everything she gets.

Achievement and net worth

She is worth a few million (as mentioned on some media blogs). She created a jewelry line, Song of Style, and an apparel collection, Two Songs. She is a fashion ambassador for Chloé, Giorgio Armani Beauty, Dior and Revolve and she has worked with Laura Mercier. She even launched 2 books you can get here.

Fashion Influencer Aimee Song: one to watch and an inspiration for me.