How Much Do Influencers really make in 2023? 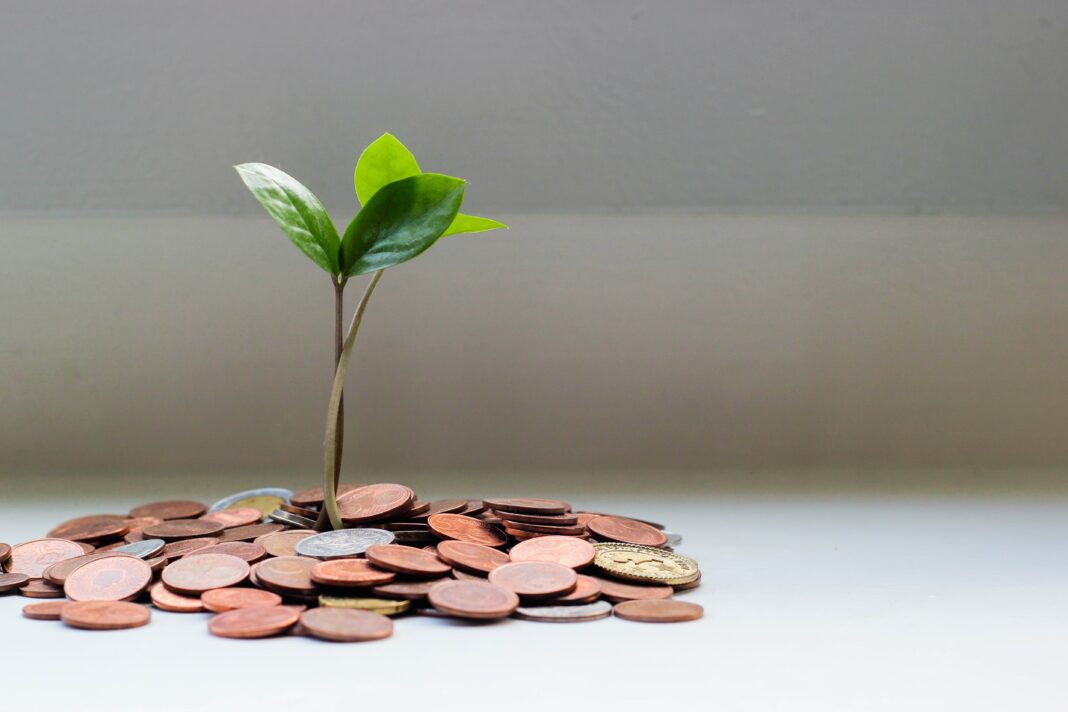 How much do influencers really make in 2023? Do they really make that much or it a bit overrated?

Influencer marketing is a global phenomenon that brands have picked up very quickly.

Nowadays anyone can be an influencer but for famous people it is easier to get more followers. They are famous already.

But based on the social media reach, followers, engagement, platform, niche, etc. influencers are often put into different categories, from nano to mega.

Some of the biggest names in the influencer marketing business are celebrities. They are categorized as mega Influencers. With 1M+ followers across platforms, they are easily the biggest earners.

They can charge up to $250,000 per post! Like what? So much? Yes some influencers make a lot of money with the gram. A lot of people can live from making money on the gram.

How Much Do Influencers Make in 2023?

As the Influencer Marketing Industry is set to grow to around $16 Billion in 2022, let’s take a look at the approximate earnings of the Influencers on different platforms with the different number of followers:

But we also hear a lot of stories that most influencer don’t make that much actually. It just the very big ones. There are too many influencers now and its hard to become one these days. Most small influencers get free products.

Are you interested in becoming an influencer on social media? Then read our other articles.