Who is Joel Brown? Why is he so successful? What is his blog? 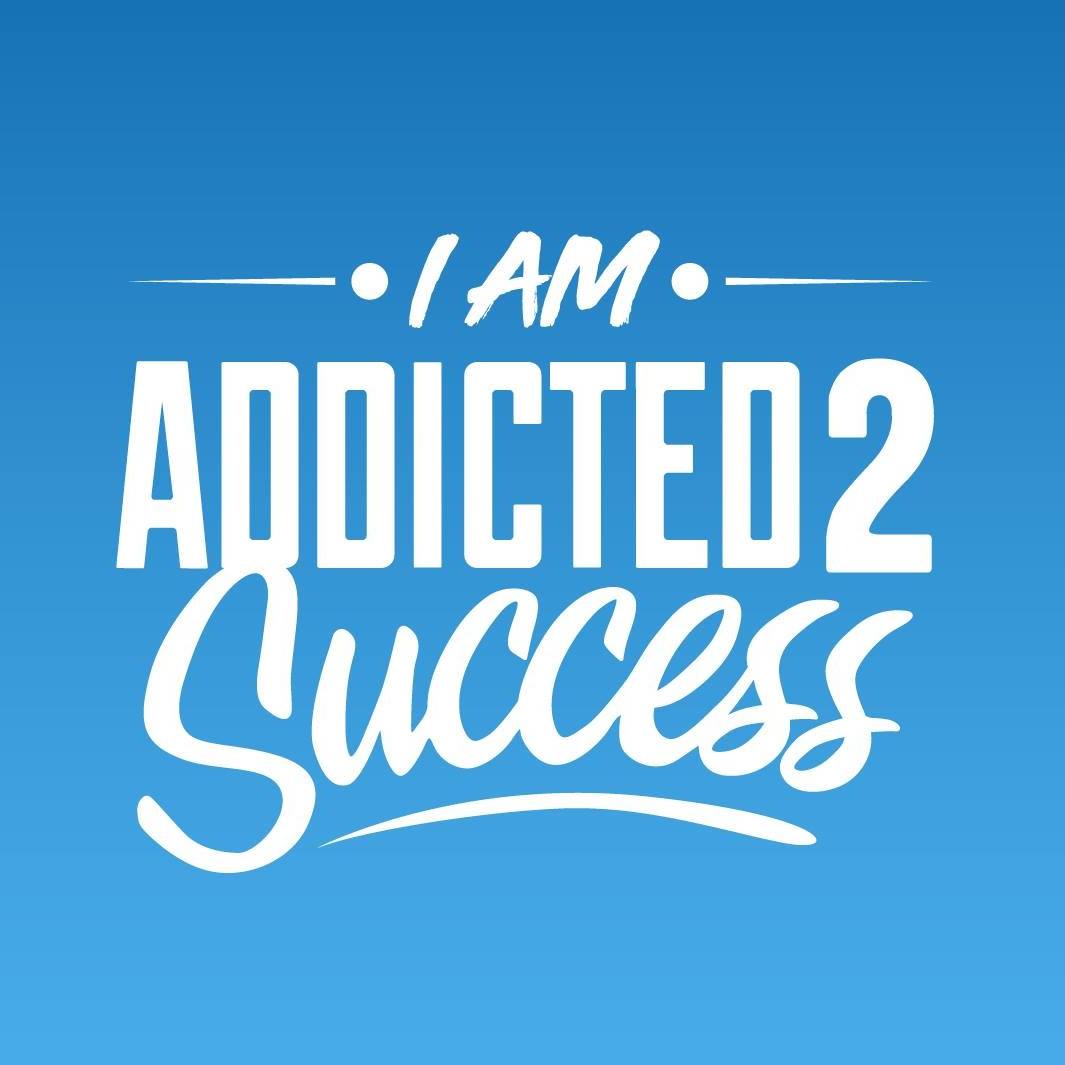 Who is Joel Brown? Blogger turned millionaire with his addicted2success blog. Its much more then a blog now. It is a lifestyle brand for the goaldiggers, entrepreneurs, wealth seekers and more.

I am definitely addicted 2 success. Success is important to me. Joel is now so much more then a blogger. He is an entrepreneur, coach, writer, author, speaker etc and he is worth more then 1 million.

Joel Brown has gained fame and wealth from his addicted2success blog. He categorizes his blog as a lifestyle brand that offers advice on being successful. Joel started his blog as a way to success, and he has since turned into an author, coach, speaker, and entrepreneur with a net worth of more than 1 million dollars.

Joel Brown has worked as a sale executive for a telecommunications company in Perth, Australia. He started working for the company in 2011 but stayed for a short time due to the commuting challenges he experienced weekly.

While still working for the telecommunication company in Perth, he started his search for an additional source of income. During his search, a friend invited him to the World of wall street Jordan Belfort workshop.

At the workshop, Jordan Belfort asked him about the goals he had. At the time, Joel confessed he had no goal. Jordan then told Joel goals were beneficial for short-term achievement, but he needed to have a vision for his life.

After the workshop, Joel had those words running through his mind, and he considered ways to achieve the desired lifestyle. Joel thought of combining his strengths, passions, and values. At the time, Joel read personal development books and watched motivational videos. Joel enjoyed using computers, and he was skillful at using them. After carefully considering his options, Joel wanted to merge his passions, skills, and personal growth desire. As a result, Joel decided to develop a website that would focus on personal development. Joel then created the personal development website and named it Addicted2Success.

Joel’s website was a big sucess and grow to a million unique visitors in a few years. The website focusing on motivation and inspiration has become successful and earned Joel the net worth and lifestyle he enjoys.

Joel’s blogging career started as a part-time side hustle. During the day, he worked as a full-time sales executive, and he continued developing his website in his spare time. Joel started his entrepreneurship journey by sacrificing his free time to work on his website to gain freedom.

At the start, Joel did not write articles and blogs but shared inspiring video clips, and articles found online. He would search for inspiring content and later share it on his website.

After some time, Joel began to write inspirational articles he would publish on his website. At the start, Joel used Twitter as his primary social media platform. He would post content on Twitter and later started using other social media platforms. Twitter helped Joel’s blog rank on Google, contributing to his traffic growth.

After nine months of creating and sharing content on his website and social media, his blog grew in traffic. Joel then enrolled in Adsense advertising to generate income from his traffic. At first, it was a struggle to make a decent income, and Joel admitted he would make $10 a day, and it grew up. Joel continued working as a marketer for another two years until his website made enough money to cover his full-time job salary.

Joel has since moved to the premium advertising network Mediavine, which pays much more then adsense. I think he makes 10.000 dollar a month just with advertising. He doesnt do sponsored content and we dont get why. It would make him even more money.

He even received offers of up to $600,000 to a million dollars to sell his blog, but he was not interested. He wanted to grow his blog further.

Now his blog is worldwide known and a big success.

Joel Brown is also a life coach and speaker that helps other achieve success. His mission is to mentor and guide entrepreneurs on their journey so they can build a massively successful online business and create the freedom to live life on their terms.

Joel Brown is worth 5 million in 2022 (not sure about that, it is an estimation on more websites).