What is emo fashion? Something for you? 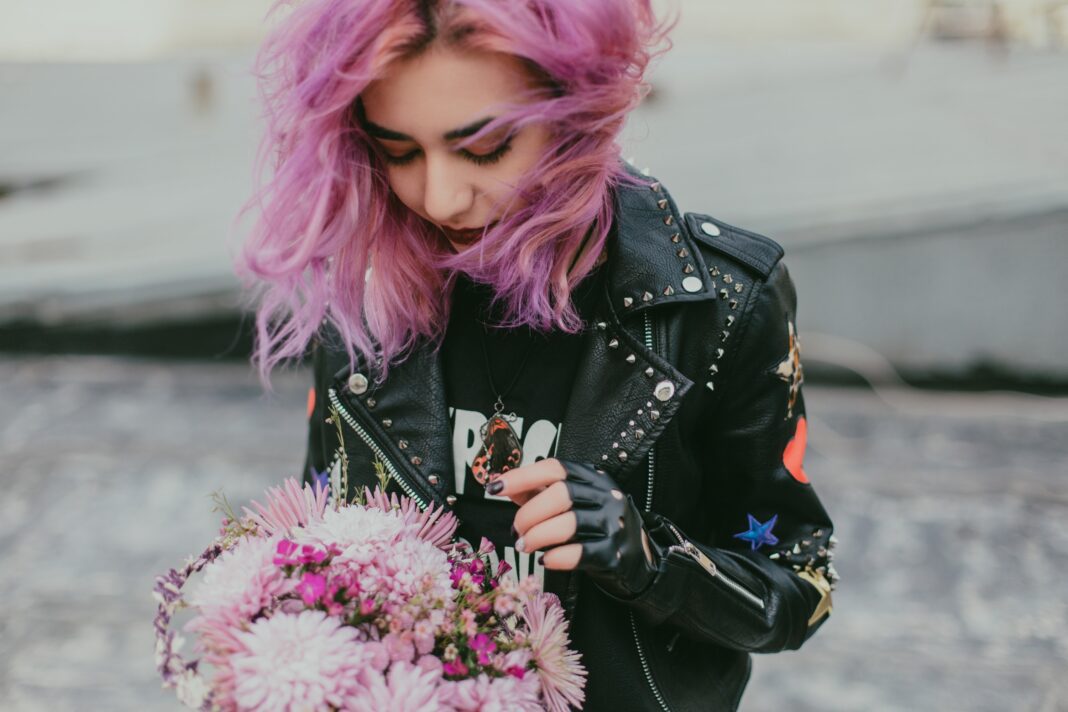 What is emo fashion? Is it something for you? I think emo fashion is making a comeback soon.

If you are discussing 2000s fashion, you cannot skip the rise of emo fashion. The fashion movement defined the early years of that decade with its dark blacks, colorful pinks, and flashy piercings everywhere. For that time, It was bold and emphasized confidence in making a new trend. Let’s discuss the exciting and unique emo fashion of the 2000s in more detail.

The 2000s emo fashion was inspired by emo music. The word emo itself is annotated for “Emotional,” as emo music was overwhelming with emotions. The main target audience was young teenagers, and the movement was able to succeed very soon. Anyone who went to high school during that period knows the extent of emo fashion’s popularity.

Young men and women dressed up in ripped jeans, long-sleeved t-shirts, and very long hair. You could also see eyeliners, clothing layers, and dotted belts. The emo fashion of the 2000s also became synonymous with nerd fashion and nerd culture in general, which helped its popularity.

The emo culture was equally popular among both females and males. However, the female side of the movement was more vibrant and exciting. The most famous was the traditional black skirt with a longline t-shirt. And, of course, a classic combination of ripped black jeans and printed short-sleeved t-shirts. But the story doesn’t end with fancy outfits, as colorful haircuts and bold jewelry were also an essential part of this movement.

The most interesting part of emo fashion lies in its internal diversity. The movement and style got so popular so quickly that several sub-styles of emo have emerged, and goth was one of them. Emo style loved the dark black color, but it also used a lot of cold colors and striking patterns. Goth, on the contrary, was obsessed with complete black. A typical goth-style fashion was black shirts, black pants, black hoods, black shoes, and even black makeup and hair.

While the hardcore goth style faded over time, it is still an active part of fashion around the world. While you might not wear thick black eyeliner and cover your nails in black paint, you are still representing a core part of goth fashion every time you decide to wear a pair of black jeans with a black shirt, shoes, and jacket.

Although the most famous period of emo fashion in the 2000s, it started its first movements way before that. It is easy to see a similar movement beginning all the way back in the late 1980s. However, in 90s fashion, the actual emo style established itself.

However, the 90s emo fashion was a bit more vivid and colorful compared to the 2000s. Long flannels were very common, and they were worn over clean white t-shirts and ripped jeans. Another major fashion trend was baggy jeans with hooded sweatshirts. These sweatshirts often displayed some video game-related prints on them.

Is Emo Fashion Currently in Style?

After the emo trend of the 2000s passed away a bit, for many years, emo was considered more or less weird. However, just like every other mainstream fashion of the past, history has repeated itself for emo fashion too. Although you still cannot wear a 2000s emo outfit without getting strange looks from everyone, you can revisit the style by mixing its elements with modern fashion and so you become Edgy! You mix up emo with other styles. We think emo fashion will make a comeback soon.

Emo fashion, although it has had complete quick success, is not returning any time soon. However, as already mentioned, individual fashion elements from that era have survived till today. If you feel your everyday fashion is becoming boring and predictable, can you integrate a few of these emo fashion remnants into your style for sure!