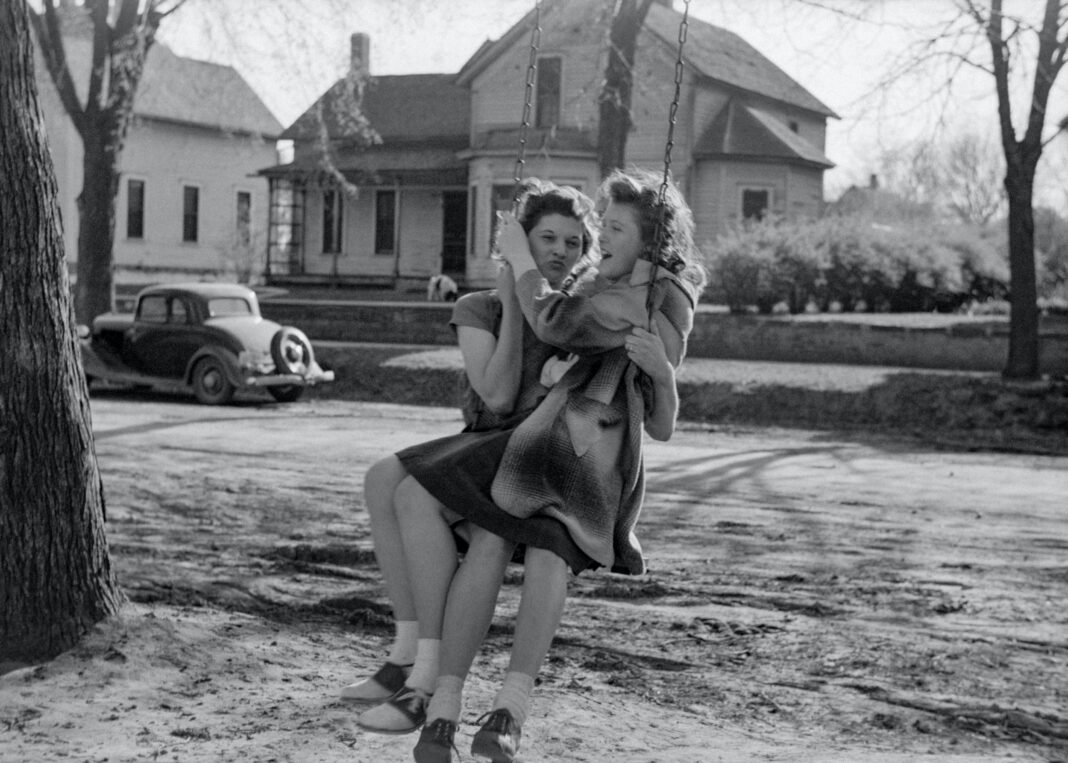 What is 1940s fashion? How was the fashion back in the days?

The 1940s is not the time that usually gets associated with fashion or design. These were some of the most devastating periods in the history of humankind. Therefore, fashion stalled with the first half of the 1940s, which World War II dominated. Both males and females were often dressed in their uniforms during the war, and, if they were not, their fashion style was highly influenced by rationing and work clothing.

However, fashion was still making some steps during these challenging times. After WW2 ended, Christian Dior launched the New Look brand in Paris, returning women’s fashion to an unconcealed feminine style. In contrast, men, women, and children’s clothing leaned toward the sporty, more casual American Look.

The close of the 1930s brought the start of World War II with it. Similar o to the fact that World War I had an influence on fashion in the 1910s, WWII profoundly influenced fashion in the 1940s, even after the war ended in 1945. France, the USA, and the UK all had different fashion movements during the first half of the 1940s due to the impact of WW2. After the war, those unique fashion stories started intersecting again with the establishment of Christian Dior’s New Look.

By the start of the 1940s, France had already lost its place as the center of women’s global fashion. However, after six months in 1940, the German military occupied Paris, which lasted for four years. While some designers left Paris at the beginning of the occupation, many stayed and continued to create.

The fashion lines were not seen outside of France because France was cut off from the rest of the world. They also differed significantly from what other countries wore. As early as 1940, the Bergdorf Goodman sketches by American designer Philip Hulitar show a much sleeker silhouette than the full-skirted wedding ensemble designed by French designer Jeanne Lanvin.

The Second World War slowed change in men’s fashion, just as it slowed change in women’s fashion. Men also wore utility suits due to rationing, which affected people of all ages and genders without discrimination. Having so many men going to war or serving at home, it was more unusual to see men without uniforms than to see them in them. The men’s fashion remained relatively unchanged throughout the first half of the forties, with new Utility styles changed primarily to accommodate the use of less material.

There were also strict guidelines for men’s clothing: single-breasted jackets replaced double-breasted styles, while lapel sizes and pockets were restricted; trousers were tailored with less material, and turn-ups were eliminated. Not only were the Utility ranges subject to these austerity measures, but all clothing for the domestic market as well.”

When not in uniform, many men wore suits they already owned rather than buying new suits during the war.

Children’s fashion in the 1940s followed adult fashions in much the same way as it had done for many years. Children’s clothes were also rationed because governments recognized that as children grew, they would need more new clothing. However, their clothing had lower point values, so more could be purchased with fewer coupons.

It’s impossible to escape the extreme influence on the fashion of 1940s the WW2. The style, movement, and overall fashion were still working under the war regime. Utility styles and strict rules of clothing dominated fashion. Countries were disclosed from one another. However, the strength of creativity and pulse to create something unique still lived during those times.