The Fashion Nova CEO. Read more about him. 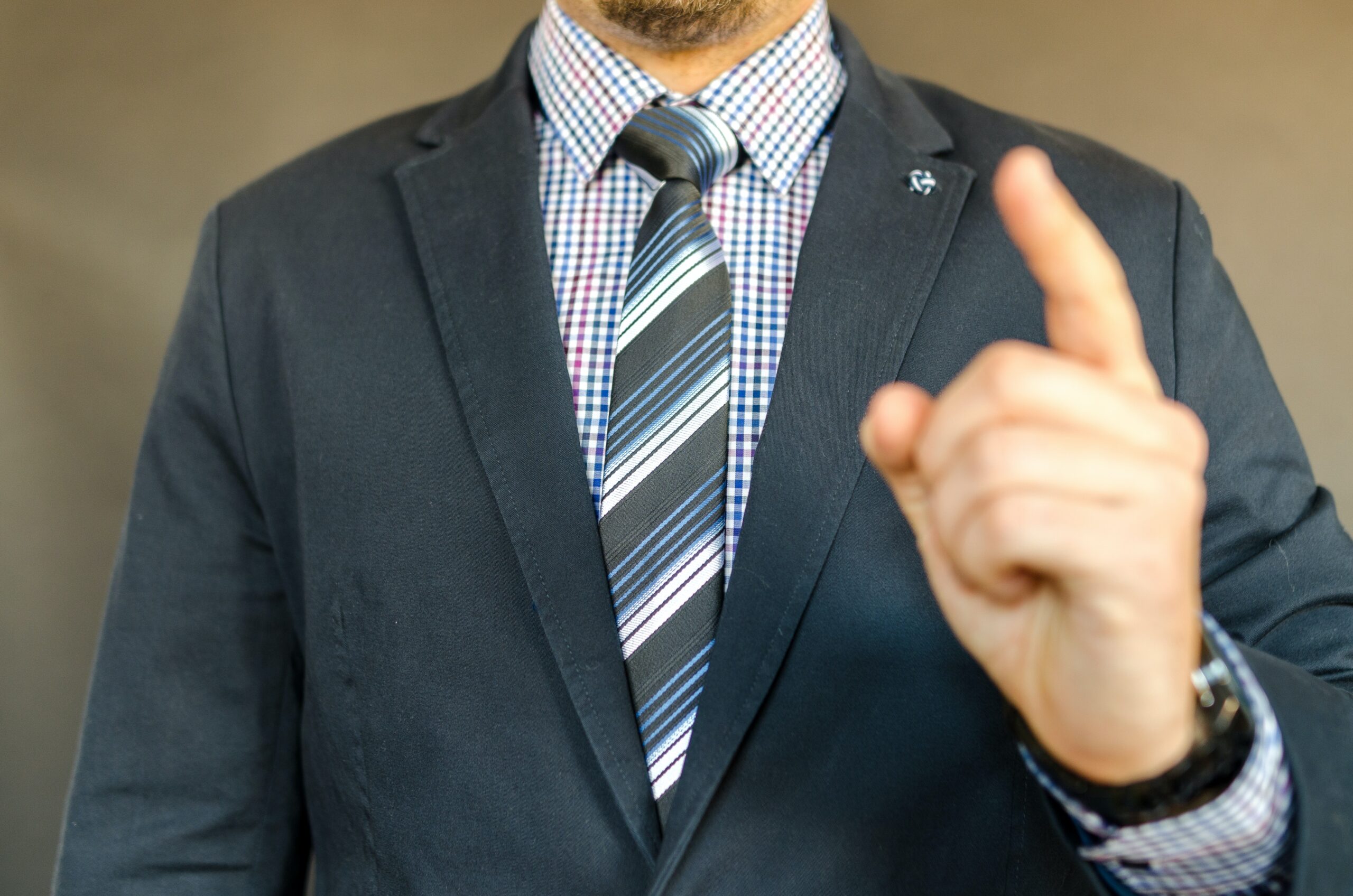 Who is the CEO of Fashion Nova?

No its not Cardi B. She worked with the brand as influencer, but she is not the owner as some people might think.

Its Richard Saghian! He is 40 years old and he built his empire because of Instagram. The son of Iranian immigrants, he started the company in 2006 after dropping out of college. Another college drop out that became a Billionaire!

Fashion Nova is a fast fashion company that has a lot of affordable clothes for everyone. Their success came through influencers. They worked with great “influencers”like Cardi B, Amber Rose, Khloe Kardashian and Kylie Jenner.

In 2018, Fashion Nova was the most Googled fashion brand, beating out the likes of Louis Vuitton, Versace and Gucci. They won over Google!

By Forbes’ calculations, Saghian’s wealth is valued at a net worth of US 2 billion that “stems from his 100 per cent ownership of the company”.so He is a Billionaire!

Fashion Nova is not only for women, they launched their Fashion Nova Curve line for plus size customers in 2016, menswear in 2018 and a beauty line in 2020 called Maven Beauty.

According to The Business of Fashion, Fashion Nova works with around 1,000 different manufacturers and releases 600 to 900 new styles per week. According to its website, Fashion Nova is “the world’s leading quick-to-market apparel and lifestyle brand”.

Saghian is a smart man. He understood that Instagram is a powerful weapon.

But we must be honest, we never bought anything at Fashion Nova. It looks a bit cheap.

We prefer shops like DOLLS KILL, ASOS, Berskha and Prettylittlething.

Image: pexels (not him).