The best Indian vloggers of 2023. Curious? Read on. 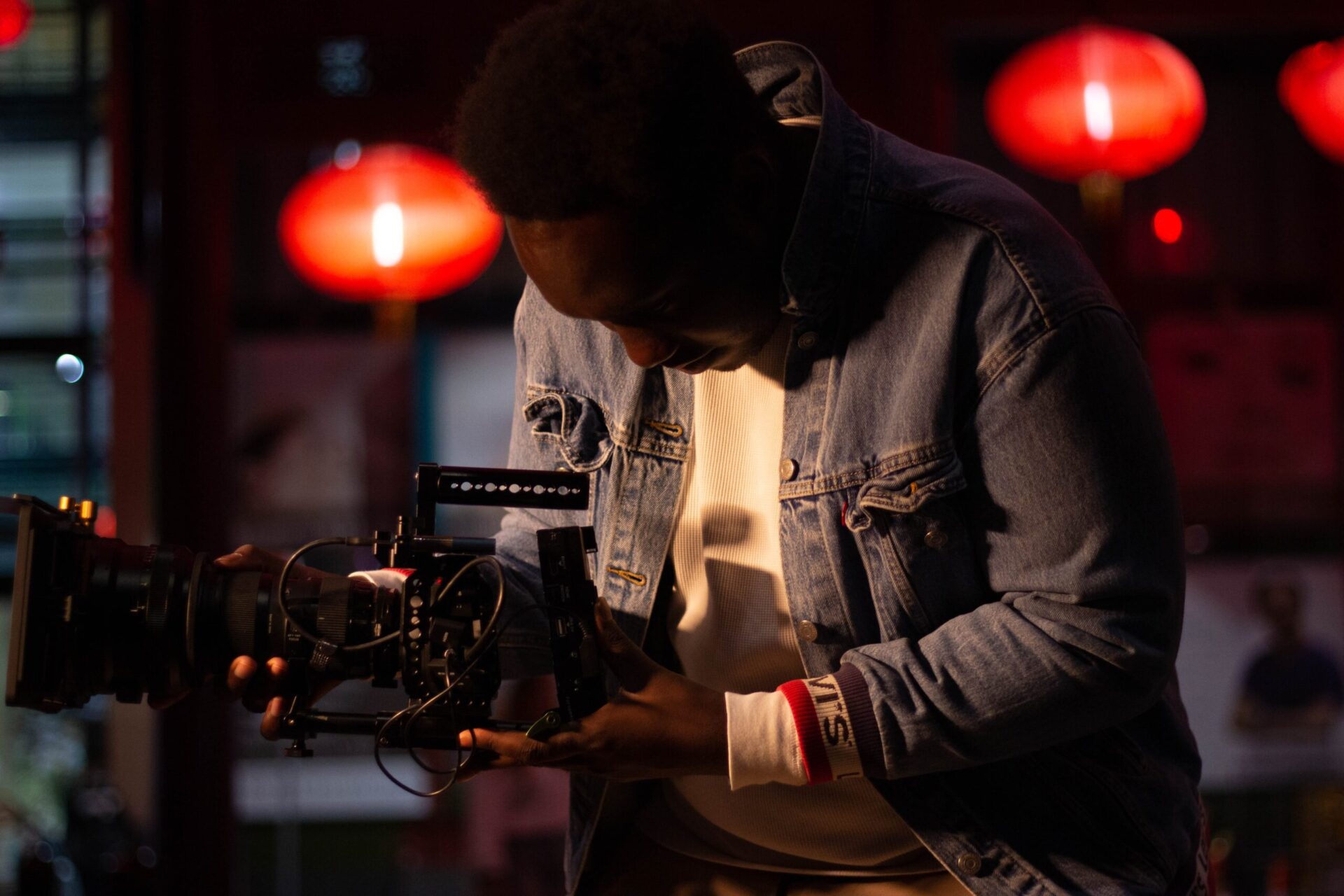 The best Indian vloggers of 2023. On Iammandyb we don’t only write and talk about fashion & beauty, we also write about blogging and influencers. In 2023 you can’t miss YouTube. We are not on YouTube cause I don’t like to put my head on it, but did you already know you can also make other kinds of video’s? We are not a YouTube expert, but we can give you some tips of course.

If you want to become a YouTube Queen or king?

Vlogging is not a very easy income stream. It requires lots of hard work and patience. You have to build your audience, and making the audience with your engaging content is the expertise.

Yes, blogging and vlogging are also passive income sources. Blogging is about writing, but vlogging is about creating the content in video forms. So what is better these days? We think blogging because everyone is at YouTube in 2023. Everyone wants to get famous and seen. I prefer blogging and I think it can make you more money then YouTube.

BUT WHY don’t you start both? Start a blog and add your YouTube account to it. Create cool video’s about products for example. Make reviews like this blogger. this video has 1 million views. So why don’t you make videos of other popular products like for example SKKN by KIM (read more here).

You might ask this question why do we only discuss the best the Indian vloggers. It is not like we will only focus on Indian vloggers and bloggers. We also have content about beauty and lifestyle vloggers and American influencers. We focus on the whole world. Everyone deserves to get noticed and to get discovered with their no matter where you come from, even if you are from India or from the Netherlands. Are you talented but not seen? LET US KNOW! We put you in the spotlight and on my lifestyle platform.

But Indian vloggers are very sincere with their work. They are famous in their country and Pakistan, Bangladesh, and nearby countries. The international people who understand Urdu and Hindi also like them. That’s why they have Millions of subscribers on their channel.

So here are the best Indian vloggers of 2023:

Ahej was born on 12 June 1999 in a small city near New Delhi. Ajey Nagar is a famous young Indian YouTuber with millions of subscribers. He is renowned for roasting shows. He has been interested in video content creation since his childhood. He doesn’t have much interest in studies. Education is nothing in 2022. Its all about the do-it-yourself spirit. Start online! He dropped out of college and focused on his channel.

He is known for his roasting videos, comedic skits and reactions to various online topics on his channel CarryMinati. This channel has 35 subscribers so he makes a lot of money with ads only. His other channel CarryisLive is dedicated to gaming and live streams and has 11 million subscribers.

His net worth is estimated to be around 5 million in 2023.

Ajju Bhai is one of the most significant gamers in the Free Fire Community. His channel is named Total Gaming. He’s from Gujarat. He started his channel on 9 October 2018. He has about 32 million subscribers.

Ajju Bhai has four Youtube channels with a combined total of over millions of subscribers. His most popular content is free-fire, mainly games, but he also occasionally uploads other types of content.

We can also say that they have taken the free fire game to a different level; they have been playing free fire since when everyone was crazy about Pubg. We can say that he is a crazy game lover and has a lot of fans.

Do you already famous Dutch (but vlogging in English) YouTuber Kwebbelkop? A famous gaming vlogger worth millions.

His net worth is estimated at around 2 million in 2023.

Another famous vlogger on YouTube. In terms of education, he is a civil engineer with an honors B.Tech degree from Datta Meghe College of Engineering.

He has a Youtube channel with the name Ashish Chanchlani vines. He is famous for comedy. His youtube channel has 28 million subscribers. He has many favorite videos with millions of views, but the 3 videos got the total views and engagement.

He’s one of the most popular YouTubers in India, both as a comedian and for his videos about science and mathematics. He is worth 5 million (estimated) in 2023.

Success doesn’t come just from having a good job and the right degree; it comes from talent, dedication and hard work and a little bit of luck of course. Round2hell is an entertainment-based Youtube channel founded by three best friends Nazim Ahmed, Zayn Saifi, and Wasim Ahmad. They together make many hilarious comedy videos on this channel. They have more then 26 million subscribers. Zayn, Nazim and Wasim were all were born in Pakwara, Moradabad, Uttar Pradesh. The three of them have been friends since their college lives and they make a lot of money with their channel and it became their fulltime careers.

Of course there are many more Indian successful vloggers we did not write about. But Many vloggers are not as popular as these above. The point is that you have to work hard to be successful. You can’t just sit at home and just watch video’s. No, you need to create your own video’s and hope you will go viral. If you want to make a lot of money from your YouTube channel, you should know what kind of videos will increase the number of subscribers on your channel.

For more tips and success on YouTube we suggest you to read this article (yes we are also kind of a nerd aka geek).

So did you like this article on best Indian vloggers of 2023?

Goodluck with your vlogging career.