Some flopped celebrity brands. Read on. 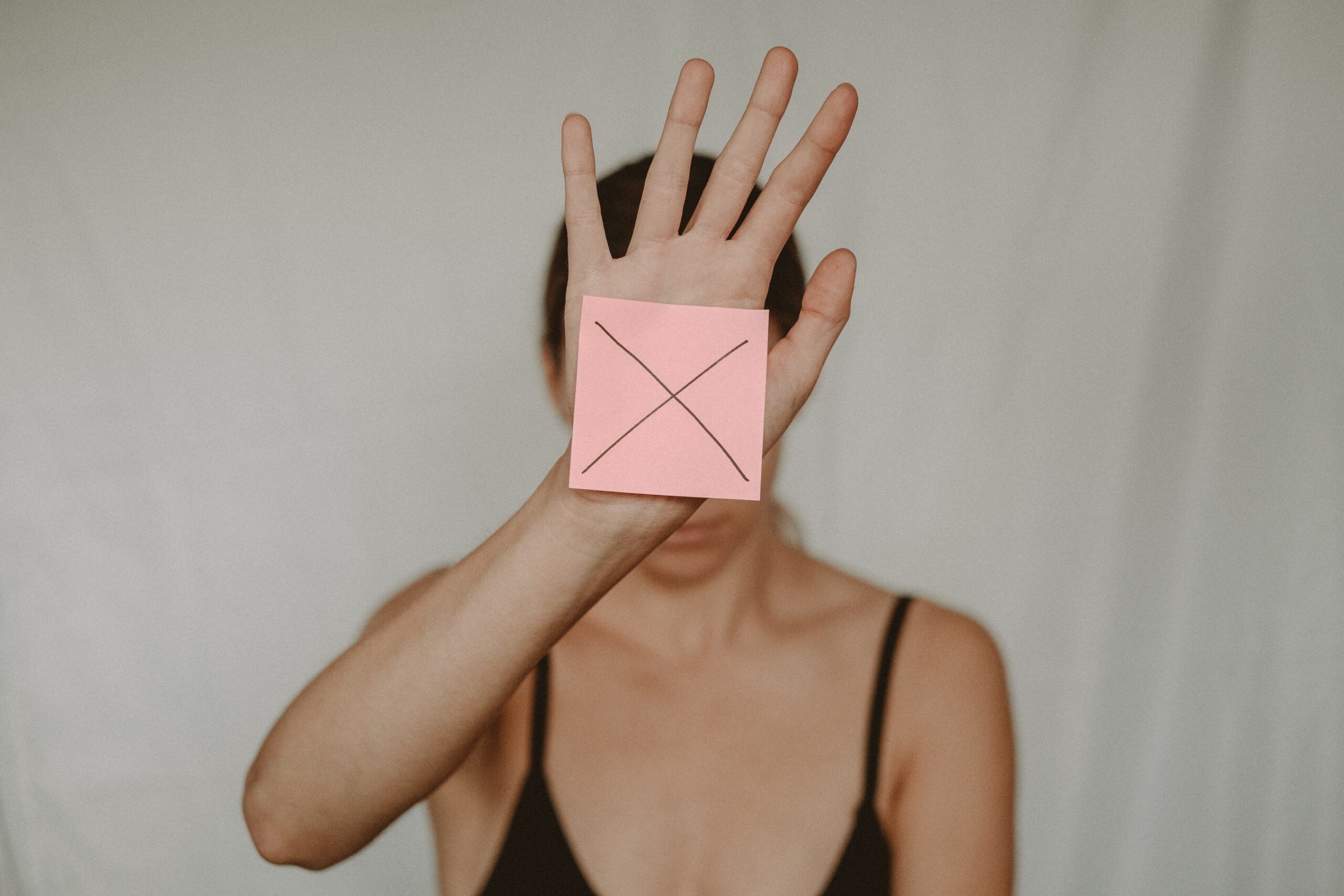 A big X. these brands here below were not it…not successful and just a no go.

A “flopped celebrity brand” is a product or service endorsed by a celebrity that does not perform commercially or is trashed by the public. Its not selling well. This can include overpriced products, lacking originality, or failing to live up to the celebrity’s reputation.

While the celebrity brands are coming from everywhere. Ariana Grande, Chiara Ferragni, Huda Beauty, Kylie Jenner, Lady Gaga, Gwen Stefani and some are a big success, but some are not that successful at all.

To start with some flopped celebrity brands:

While Jeffree Star was a big influencer, he lost popularity and views and his brand needed to sell out. His brand is a flop and getting trashed by many people. Jeffree Star Cosmetics has been named among the beauty brands falling out of favour with consumers in 2021. One of the main controversies surrounding Jeffree Star is his history of racist and offensive comments, which has led to a loss of trust and support from customers, influencers and the beauty community.

Additionally, his brand has faced quality issues, with customers complaining about poor pigmentation and some products’ lack of lasting power. Also, some of his creations were reported to have formula and texture issues, leading to customers’ negative feedback.

Jeffree Star has also been criticized for his business practices, with several former collaborators and employees accusing him of mistreatment and non-payment. Due to these controversies, many customers and influencers have boycotted his brand, leading to decreased sales and popularity. Despite this, Jeffree Star Cosmetics is still in operation and has a dedicated fanbase. However, it’s fair to say that the controversies have

James Charles is a beauty influencer and make-up artist who launched his own beauty brand, “Sisters Apparel” in 2019, which included a line of makeup, beauty products, and clothing and accessories. While the brand did generate significant buzz and attention when it first launched, it has since faced several controversies and setbacks that could be considered a flop. James Charles also faced controversy, with allegations of stealing and copying other people’s work and not giving credit, which led to the loss of trust of the customers and influencers. Due to these issues, the brand has struggled to maintain its popularity and sales, and it is no longer available in the market. James Charles has since moved on to focus on his brand and YouTube channel.

While not being said to be a “big flop”, the brand is not getting positive reviews and has only 200k visitors on the website, which is not much for a big brand. The brand is even closing (if that is true). Ariana Grande is a big star, but sometimes the brand is just not it. It’s also hard for all those celebrity brands to stand out. You have Selena Gomez, Rihanna, Kylie, and so much more. It’s just too much.

Kkw Beauty is a makeup and beauty brand founded by reality TV star, influencer and entrepreneur Kim Kardashian West. While the brand has been successful in many aspects, it has faced some setbacks and controversies.Also, why would you stop with a successful brand and come back with a skincare line?! Some questions for the brand here…

Do you know the answer about what happened with kkw beauty and why she stopped the brand? Let us know. We know she was rebranding because of Kanye West by why stop with a successful make-up brand and come back with a trash skincare line? SKKN by KIM is not having many visitors/traffic on the website (150k on the website, which still is a lot of a brand, but for KIMK its not much, SKIMS is having 10 million visitors on the website) and ithe brand s getting trashed by a lot of people, even doctors.

DASH Boutique was a fashion and accessories retail store founded by the Kardashian sisters, Kourtney, Kim, and Khloe. The store opened in 2006 in Calabasas, California, with several locations across the United States.

The store faced several criticisms and issues that led to its downfall. One of the main criticisms was that the store needed to be more affordable, with many similar items at lower prices at other retailers. Additionally, the store was criticized for requiring more originality, with many things being identical to those already available in the market.

Its not always working for the famous celebrities…

But he she is back with SKIMS, which is a big hit for KIMK!

Of course there are many more brands that flopped but these are worth naming.

Launching a brand and being successful is the goal, but its not always working this way. You can have the name and thus the fame, but sometimes the brand is just not it. You can see that Kim not always was successful, while Skims being a hit, she missed a couple of times to with her brands. For example SKKN BY KIM is also no success.

So which brand was a big flop in your eyes?and which one are we missing here?