Rapper Preme aka Preign. Another talent we like and that deserves more fame. Read on! 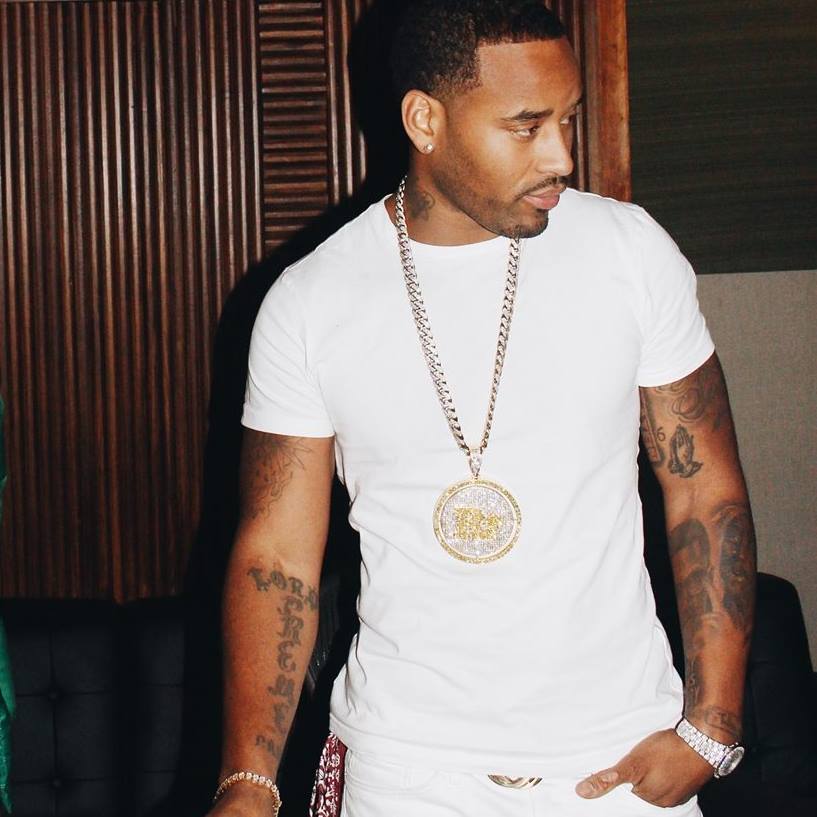 Rapper and Preme aka Preign. This man is like wow! He has talent but he is under the radar and we want to see him more in the spotlights.

Although this is a fashion, beauty and lifestyle blog, we also dicuss famous talentful people who deserves to be seen and deserve some more shout outs and more interviews etc. So stay tuned for talented people and keey an eye on our website.

So who is he? Have you heard of him? He is not so famous and we just dont get why. Sorry Drake, but your friend has got some talent up there. Help hem get more famous! He is actually a friend of famous rapper Drake. So complex music whats up? Not showing this good rapper Preme?

Raynford Avery Humphrey (born January 8, 1986), better known by his stage name Preme is a Canadian rapper, singer, and songwriter. He was formerly signed to The Blueprint Group (BPG) and RCA Records.

He is the son of Guyanese parents and was raised in a Caribbean background. His parents separated when he was young and he went to Guyana with his mother and a brother.

He did not grow up rich. He worked hard for his succes. The way we like it. A hustler!

Preme released debut solo single titled “You Know I’m Fly” in 2008. The single topped the PunchMuch Canadian interactive music channel later. His singles “Money in My Pocket” and “In My Hood” were released in 2009 and 2010 respectively.

He did mixtapes, The Canadian Dream and When it Reigns it Pours, and went tour with Drake across Canada. In 2014, he announced ‘”Dear America” EP with Drake, Future, and A$AP Rocky. His pre-release single “DnF,” featuring Drake & Future peaked at number 41 on Billboard’s R&B/hip-hop chart and a big hit. Also the track “You know” is with his wifey Natasha Diamonds. If she still is his wifey we don’t know. He does not talk about his private life in interviews.

In 2016, he released another EP, “Preme Off The Books.” After two years, he released “Light of Day” album in May 2018, featuring artists such as Lil Wayne, PARTYNEXTDOOR, and more.He has worked together with big names.

He is an independent artist in 2022. His biggest record to date might be the EDM song he did with Dzeko titled “Jackie Chan.” He is very allround and has a unique style.

Above all else, his main priority in his life is fatherhood: homeschooling his 6-year-old daughter while he’s not doing music.

There is not much known about his personal life. We know he has kid (a beautiful daughter) with this woman Natasha Diamonds. More we don’t know. If we do know, we will let you know!

So we keep an eye on him for sure!