So what is Non-binary fashion? Finditouthere! 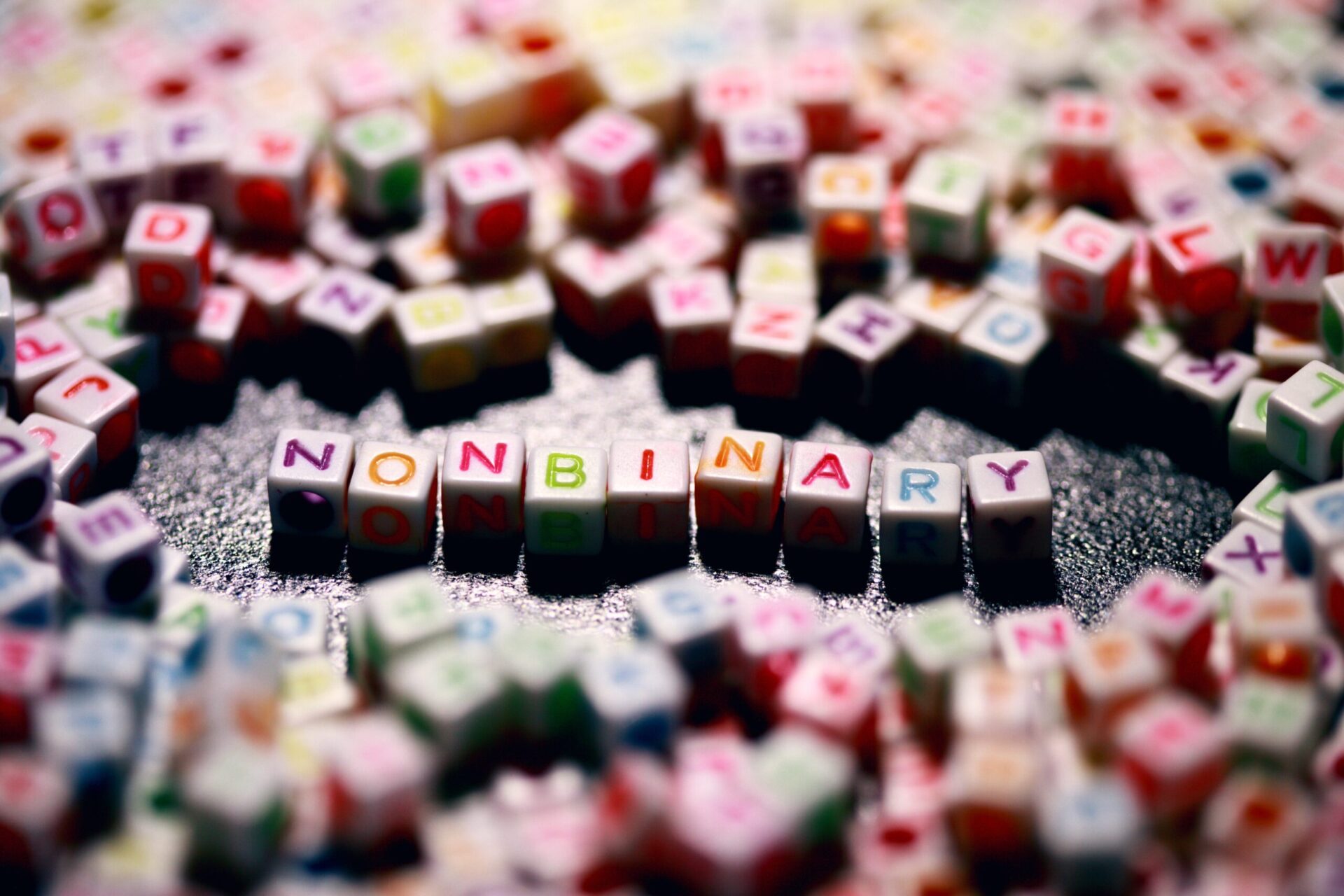 What is non binary fashion?

You want to know what this is all about? Non-Binary is a term used for those people who don’t identify as either male or female. They use a different gender than the one they were assigned initially. The world may not call them trans-genders because that’s way more binary.But the important thing is that none of that matters. If you feel like you aren’t your given gender and you identify with a specific gender outside of the traditional binary, then you’re Non-Binary.

It seems like the topic of non-binary fashion is becoming more and more popular. In the last few years, celebrities have been letting the public know how they feel about their identity and share what they wear to embrace their sense of self.. These are some exceptional people that made a strong fashion statement with their brand of clothing. If you are interested in this style/trend then feel free to read this blog. The non-binary fashion movement is here to stay and grow even bigger than what we’ve seen so far.We think we will see more content about this soon on famous fashion blogs cause yes someone needs to lead.

So what is non-binary fashion?

Clothing is one of the easiest things you can do to express yourself, and there’s no reason that you should confine yourselves to just standard menswear, women’s clothing, and unisex-cut shirts and pants. Instead of focusing on gender stereotypes, clothes and fashion can reflect change in society—and more companies are beginning to take notice.

So, whether you’re looking for a classic button up shirt for men or a classic t-shirt for women. And best of all, it’s reasonably priced so that you can pick up several items without breaking the bank.

I think non-binary fashion is my thing! I like to dress edgy, different, trending but also unisex sometimes.

Who is Evan Rachel Wood?

Evan Rachel Wood is a non-binary actress.You will no doubt see more celebrities identifying as non-binary in the future, as society becomes increasingly aware of this underrepresented group. Like many other transgender actors before, it’s likely that Evan Rachel Wood and others will continue to shatter boundaries by living their lives proudly and openly.You should do all you can to create a safe space for such kind of artists so that anyone can proudly live their identity without fear of retribution or harassment.

Even if you’re not a fan of Westworld, it’s still easy to see that Evan Rachel Wood is a talented actress. She brings a invitingly weak intensity to the character of Dolores, but she also switches easily from frightened and confused to ruthless and cunning. As you have seen in the past, Hollywood has a long way to go when it comes to gender biases, but it’s heartening to see more and more actors like Evan Rachel Wood stepping up and challenging those antiquated standards.

How to know about a non-binary model?

Andreja Pejic is a transitioning model who was born in Tuzla, Bosnia and Herzegovina on January 6, 1991. Andreja moved to Australia in 1995 where they lived until 2009. They were noticed in 2008 by modeling agencies in Paris where they began their modeling career. Although Andreja stands at 5’9″ tall with blonde hair and blue eyes, their gender identity is that of non-binary. This allows them to model as both a man and a woman depending on their appearance. They also don’t specify that they are transgender.

You might be surprised to discover that Pejic’s life hasn’t been all fun, games, and clothes.At times, she has even been at risk of being locked up out of fear on both sides: one side worries that she might commit a crime against women by “impersonating” them, while the other is afraid that she’ll be committing a crime against men by being too masculine. The reality is that Pejic is just a woman doing her best to figure things out. The only conclusion you can reach after listening to her talk about it is this: if you ever spend time wondering whether Andreja Pejic has it easy because of the life she lives, you’re wrong. She doesn’t have it easy, but she does her best to enjoy what she has and do her thing.

So what you think of non-binary fashion? Is this something for you?

Cardi B lifestyle. Many people want her lifestyle. She is living a rich and famous lifestyle. Kinda Jaleous! Just a little bit:P but who...
blogging & influencers

Influencer James Charles, who that? James Charles is an American makeup artist, model, and social media personality. He rose to fame by creating makeup...

The Most Popular Travel Blogs of 2023. Keep on reading.

Influencer Jasmine Sanders aka the Golden Barbie. Who is she?

The Most Popular Travel Blogs of 2023. Keep on reading.