Most popular beauty influencer in 2023 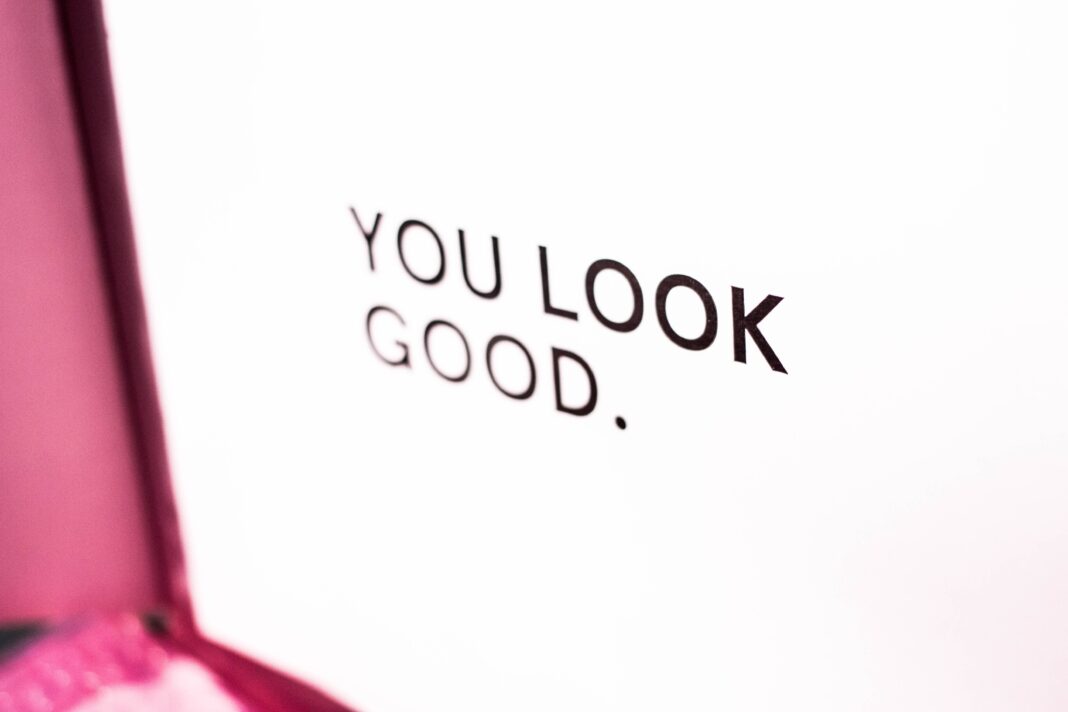 Who is the most popular beauty influencer in 2023? Curious? They all look damn good! Give some compliments to other people, people! It aint that hard to be NICE;) Be nice for others.

The beauty industry has constantly evolved with new trends and beauty products coming out daily. If you have just entered the industry and want to grow, you need modern marketing strategies. Thus, collaborating with influencers is one of the marketing campaigns that can boost conversion.

A lot of Youtubers and Instagrammers started with a blog but continue to grow their beauty empire with Youtube and brands. (our plan to;)).

Apart from Kim Kardashian and Kylie Jenner, the list below contains top beauty influencers in 2022.

So who is the most popular beauty influencer in 2023?

There a few names you must know.

James Charles, AKA James Charles Dickinson, is a self-taught makeup artist and American Youtuber with 24 million subscribers. He shows that nobody needs to be a woman to showcase their makeup skills and looks. “Blend, but don’t blend in”.is his motto that has made James be one of the top beauty influencers.

James started his youtube journey by pasting makeup tutorials in late 2015. Due to his makeup skills, he became the first male brand ambassador for CoverGirl in 2016. He was featured in the headlines of multiple newspapers. Then he launched his own eyeshadow palette and a makeup line by partnering with Morphe Cosmetics.

James’ Youtube videos include makeup tutorials, makeup reviews, collabs with other influencers, advocacy for LGTBQ+ awareness, etc. He has won several awards for his works, such as Streamy Awards, Teen Choice Awards, and People’s Choice Awards

Jackie has partnered with various brands to make aware people of color in the cosmetics industry. Few of her partnerships or collaborations include Too Faced, e.l.f Cosmetics, and Sephora. Sigma Beauty. She introduced her home good line, Forvr Mood, in 2020.

Her makeup career started off when Aina, a teenage girl, experimented with makeup. She provides expert advice about makeup and skincare and tutorials about how you can perfect your look at home, which has earned her over 3 million subscribers on Youtube.

Besides, Aina inspires women by sharing beauty tutorials and product reviews on her Youtube channel. Her detailed videos on makeup help people, from beginners to experts who want to expand their beauty skills.

Starting with a blog, shifting to YouTube, and finally quitting, she left her full-time finance job to start her own cosmetics company in 2013. As a result, Huda Kattan tops most charts associated with beauty and cosmetics recognition. Beauty empire having built on her own, Huda Beauty offers makeup, skincare, and fragrance products.

Kattan has become the top beauty influencer if earning is considered. The Iraqi-American beauty influencer has collected massive audiences across all platforms. She possesses over 4 million subscribers on Huda Beauty, Youtube Channel, whereas she has reached getting 50 million followers on Instagram

Nikkie de Jager, aka NikkieTutorials, is a Dutch beauty vlogger and makeup artist who shot to fame after her viral video “The Power of Makeup.”

And what do you think of the power of smokey eyes?. Nikkie is a 27-year-old who owns NikkieTutorials, a YouTube channel with more than 14 million subscribers. Besides, She is the founder of Nimya, a cosmetics store.

Nikkie entertains the audience with transformative makeup tutorials and makeovers, directing celebrity looks on her social media handles. She also sometimes posts her other half for a few of her makeup videos.

Nikki is also considered a trendsetter and one of the most powerful beauty influencers. She has partnered with top brands, including Maybelline and Marc Jacobs Beauty. With that, Nikkie has become a winner of the Shorty Award for Best YouTube Guru.

Tati Westbrook is a well-known makeup artist and YouTuber with 8 million subscribers. She joined YouTube with the channel GlamLifeGuru (which was later renamed as Tati) back in 2010 and acquired one million subscribers in 2016. Tati was already a famous beauty consultant and stylist before entering Youtube. When she found that her youtube did better than expected, she quit her full-time job to concentrate on this new venture into social media.

The beauty guru offers instructions on using, applying, or purchasing cosmetics and provides in-depth reviews of local drugstore alternatives from premium branded counterparts. Then, she compares these stuff side by side for your convenience and provides her opinion. In 2018, she launched her company, Halo Beauty which sells vitamin supplements.