Most Popular Australian influencers in 2023. 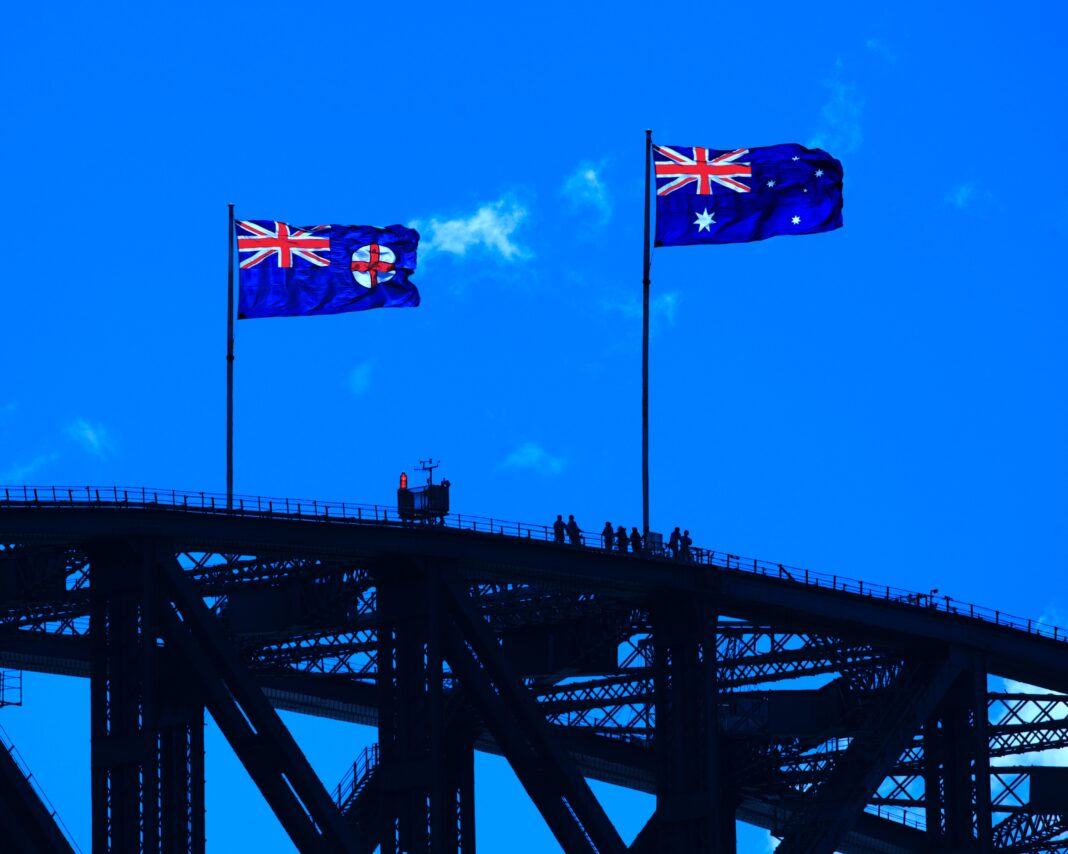 Influencers, they are coming from everywhere. An influencer is not only a Youtuber, or Tiktokker, but also an Instagrammer and blogger. You can also be active on all platforms. Maybe you are on all platforms working on your influencer career. But Tiktok is most popular nowadays. Instagram is losing its popularity. Same as with Facebook actually. Meta had its best days I think..

There are many ways to “influence” others and blogging is also one. I am a blogger, a famous Dutch blogger on her way. Taking over the web/Google.

Influencer marketing is very important for companies. Its not just only bloggers anymore that make money with their “influence”. You can influence on TikTok, YouTube or Instagram.

You may utilize influencer marketing, a powerful technique, to boost your conversion rates. They have the power to sway others, and their opinions are significant.

So are you ready to work with influencers or are you from Australia and do you want to become the next top influencer? Read in.

Popular Australian influencers you must know in 2023

Australian YouTuber and beauty vlogger Lauren Curtis, creates videos on various topics, including haircare advice, cosmetic tutorials, and product reviews. Lauren also talks about her day-to-day activities in her vlogs and live streams. She undoubtedly ranks among the top Instagram influencers. A French YouTube channel called Laurette has more than 750.00K followers. Since it began seven years ago, more then 500 videos have been posted so thats a lot. On Instagram she has more then 1 million followers. She is worth 1 million in 2023, according to some internet sources.

The bodybuilding niche on Instagram is very profitable, with fitness fanatics sharing their knowledge and successes with a loyal following. Calum von Moger is an Australian bodybuilder and fitness influencer. He is known for his classic bodybuilding physique and has competed in several professional bodybuilding competitions. He has a large following on social media platforms such as Instagram and YouTube, where he shares his workout and nutrition tips and personal life. As of my knowledge, Calum has over 3 million followers on Instagram, and his YouTube channel has over 1 million subscribers. He is also an ambassador of several supplement companies and has released his workout programs, merchandise and supplements. His net worth is not publicly available, but it can be inferred that he has significant earnings from his YouTube channel, Instagram, supplement companies and merchandise sales.

Australian YouTuber Wendy Ayache manages the famous Wengie YouTube channel. WengieVlogs, her vlog channel, offers fans a glimpse into her everyday activities via challenges, tours, confessionals, Q&As, and other content. Wengie is a Chinese-Australian YouTuber, social media influencer, and singer. She gained fame for her lifestyle and beauty content on YouTube and has since grown her online presence to include a wide range of topics such as fashion, parenting, and food. She is also known for singing and has released multiple singles and an album. To my knowledge, Wengie has over 14 million YouTube subscribers and over 2 million followers on Instagram. She is also a brand ambassador for several companies; her net worth is estimated to be millions.

Elise Strachan is an Australian chef, YouTuber, and cookbook author, who rose to fame for her YouTube channel, My Cupcake Addiction, where she shares her love of baking and decorating cupcakes and other desserts. She has since expanded her content to include other desserts and baking tutorials. She is also the author of “Sweet! Celebrations” and “Party in My Tummy” cookbooks. As of my knowledge cut-off, Elise’s YouTube channel “My Cupcake Addiction” has over 5.5 million subscribers and over 1 million followers on Instagram. Her net worth is not available but she is probably worth millions.

Chris Roberts moved between Melbourne and Darwin when he was a young actor, starting his career. Chris Hemsworth is an Australian actor best known for his role as Thor in the Marvel Cinematic Universe. He began his acting career in Australia, appearing in various television shows and movies before moving to Hollywood in the late 2000s. In addition to his role as Thor, Hemsworth has also appeared in several other high-profile films such as “Star Trek,” “Avengers: Endgame,” “The Huntsman: Winter’s War,” and “Extraction” among others.

From my knowledge cut-off, Hemsworth has a net worth estimated to be around $130 million. He has a large following on social media platforms such as Instagram, with over 48 million followers. He also earns significantly from his acting career, brand endorsements and other business ventures. Hemsworth is considered one of the most bankable actors in Hollywood.

According to Jessica’s travel and fashion Instagram account, Tuulavintage, the way to find your passion is to explore the globe. Jessica Stein is an Australian blogger and influencer. She is known for her fashion, beauty and lifestyle content on her blog, Tuula Vintage, which she started in 2010. Her online presence has grown to include various topics, such as travel, parenting, and food. She has also been a brand ambassador for several brands and released her clothing line. As of my knowledge, Jessica Stein has over 1 million followers on Instagram, and her blog is quite popular. Her net worth is not publicly available.

Australia-born Kayla Itsines is a fitness guru on Instagram and YouTube who developed the body-contouring Bikini Body Guides workouts. Her Sweat with Kayla meal- and the workout-planning app have assisted her fans in getting the bodies of their dreams. Kayla Itsines is an Australian personal trainer, author, and entrepreneur. She rose to fame for her Bikini Body Guide (BBG) workout program, which she initially shared on Instagram. She has grown her online presence to include a wide range of fitness and health-related content, including workout plans and nutrition advice. She has also released several workout and nutrition guides and an app, Sweat with Kayla, that provides her fans with personalized workout plans.

As of my knowledge, Kayla Itsines has over 12 million followers on Instagram, and her Sweat with Kayla app has been downloaded over 40 million times. Her net worth is estimated to be around $46 million. She is among the most successful and influential personal trainers and fitness entrepreneurs globally.

One of the nation’s earliest fashion bloggers, Warne, 29, has established a reputation as a significant force in fashion and now works with some of the luxury companies in the world, such as Chanel, Valentino, Ralph Lauren, and Armani. She is a creative director, brand adviser, and ambassador for high-end businesses. She was included in Forbes’ “30 Under 30” list of prominent individuals.

Nicole Warne is an Australian fashion blogger and influencer. She rose to fame for her style blog, Gary Pepper Girl, which she started in 2009. She has grown her online presence to include a wide range of fashion-related content, including fashion shoots and collaborations with various brands.

Nicole Warne has over 1 million followers on Instagram. She is considered one of Australia’s most successful and influential fashion bloggers and has been featured in various international publications. Her net worth is not publicly available, but it can be inferred that she has significant earnings from her blog, brand endorsements, and collaborations so she is probly worth millions.

Chloe Morello is a very popular Australian beauty and lifestyle YouTuber and influencer. She started her YouTube channel in 2011 and rose to fame for her makeup tutorials and product reviews. She has grown her online presence to include a wide range of beauty-related content, including skin care and hair care tutorials and lifestyle and travel videos.

To my knowledge, Chloe Morello has over 2.8 million subscribers on YouTube and over 1.2 million followers on Instagram. She has been a brand ambassador for several companies, and her net worth is estimated to be in the millions. She is considered one of Australia’s most successful and influential beauty influencers, and her YouTube channel is known for its high-quality content. One to watch!

Some of the most prominent Australian influences of the present are those mentioned above. These Australian influencers, who have millions of followers are inspiring people daily. As you can see blogging is not only for American or Dutch people. Some of these people above also started with a blog and became YouTubers and Instagrammers. Now they make millions with collaborations or they sell their own stuff.

Are you the next Australian influencer we must know? We will put you on on this list!