Most Influential Fashion Icons Of All Time 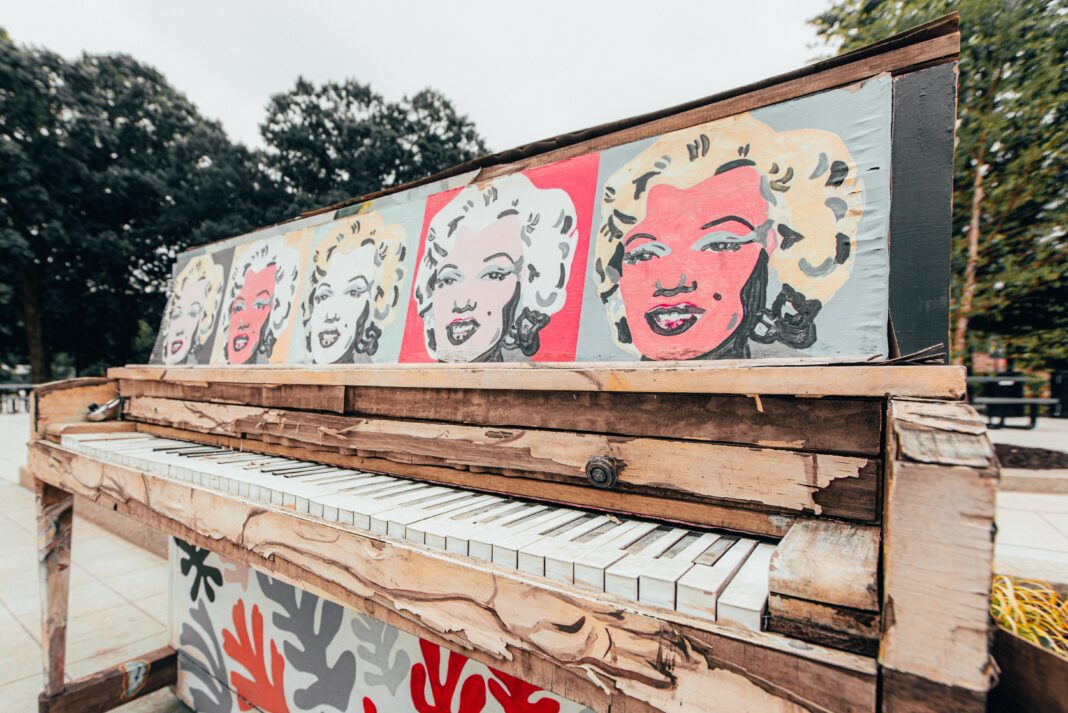 The world has been blessed with models, actresses, performers, and designers who developed styles that are now regarded as “classics,” as well as daring appearances that most of us can only hope to imitate in the future. We have so many unique designs to pick from because of past fashion icons, affecting practically every trend that our favorite designers and companies have introduced.

Some so many people have influenced how we view fashion today, from Marilyn Monroe and her iconic white halter dress (you know the one!), to Princess Diana’s relatable, casual style—even though she was, legally, royalty—and Naomi Campbell’s influence as a well-known supermodel in the 1980s and 1990s. Of course, fashion is constantly evolving and adapting to our modern reality. A historical fashionista likely served as the inspiration for a trend that you like.

Here is a list of the most influential fashion icons of all time (even including Rihanna, cause she deserves this list).

Perhaps the most well-known actress and singer of the 1950s was Marilyn Monroe, also known as Norma Jean Mortenson. Of course, her impact extended beyond only her stage presence and included her sense of style. The white halter dress she wore in the movie The Seven Year Itch, which has since been the go-to outfit for anybody emulating Monroe’s style, is undoubtedly her most recognizable appearance.

The 2 faced lady. But sweetie if you are going to be 2 faced make at least one of them pretty, right;). Iconic looks (more to come).

Yes, she is still young but she can definitely make this list and the books in the future. She is not only gorgeous but she really has a unique style. Its daring, trendy, different, edgy, gothic, she wears all kind of styles and mixes them up. Her looks are a big inspiration for many people around the world. Rihanna can do everything in 2023. A successful artist turned successful entrepreneur.

After being found at the age of 15, Naomi Campbell went on to become one of the most sought-after models in the 1980s and 1990s. (!) She was one of the fashion world’s first women to be recognized as a “supermodel,” having walked innumerable runways. She established herself as a pioneer in the field and was the first Black woman to appear on the cover of various publications, including French Vogue.

We have Cindy Crawford and Naomi Campbell. Crawford, debatably one of the most well-known supermodels of all time, found fame on the runways in the 1980s and 1990s. The model also developed into a significant fashion symbol while not working during this period. Her crimson Versace gown, which she wore to the 1991 Oscars, quickly became a style icon.

Diana Ross became one of the essential fashion icons of all time because of her unabashed desire to stand out with her wardrobe choices and confidence that lasted for days. She could effortlessly switch between elegant dresses and trendy, wacky outfits while still looking stunning.

Twiggy undoubtedly impacted everybody alive and interested in fashion throughout the 1960s (also known as Dame Lesley Dawson). She was a British cultural icon and among the most famous models of the time, notably because of her short hair, long eyelashes, huge eyes, and slender frame. The globe adored the model’s new and intriguing type of androgynous appearance.

Of course, Audrey Hepburn is also an option. There is no doubt that Hepburn has had a colossal impact on the fashion industry. Over the years, many designers’ collections have included her elegant dresses, timeless pearl necklaces, and long gloves—not to mention Halloween costumes.

Talking about significant fashion icons would only be complete, including The One and Only Prince. Throughout the 1980s and, quite honestly, right up until his passing in 2016, the singer challenged gender stereotypes with his highly daring (and entertaining!) on-stage wardrobe choices. Prince was a great legend who always delivered something unique and thrilling.

Although Jackie Kennedy’s time as the First Lady of the United States is what made her famous, she was also a writer, photographer, and socialite before that. But when she was in the White House, Jackie O rose to fame as a fashion icon, partly because of her distinctive look (oversized sunglasses, anyone?). Perhaps her most well-known outfit was the pink Chanel coat and pillbox hat Jackie Kennedy wore when President John F. Kennedy was killed.

Princess Diana wore many beautiful clothes in the 1980s, but her laid-back look gave her such power and, quite frankly, appeal. She often appeared in what would be considered athleisure now, coupled with other adorable looks that let her come across as relatable. Despite being a royal family member, Princess Diana maintained a down-to-earth sense of style, making her one of fashion’s most admired icons.

So what do you think of this list? And rihanna at 2?