Micro-influencers 2023 : are they really better? 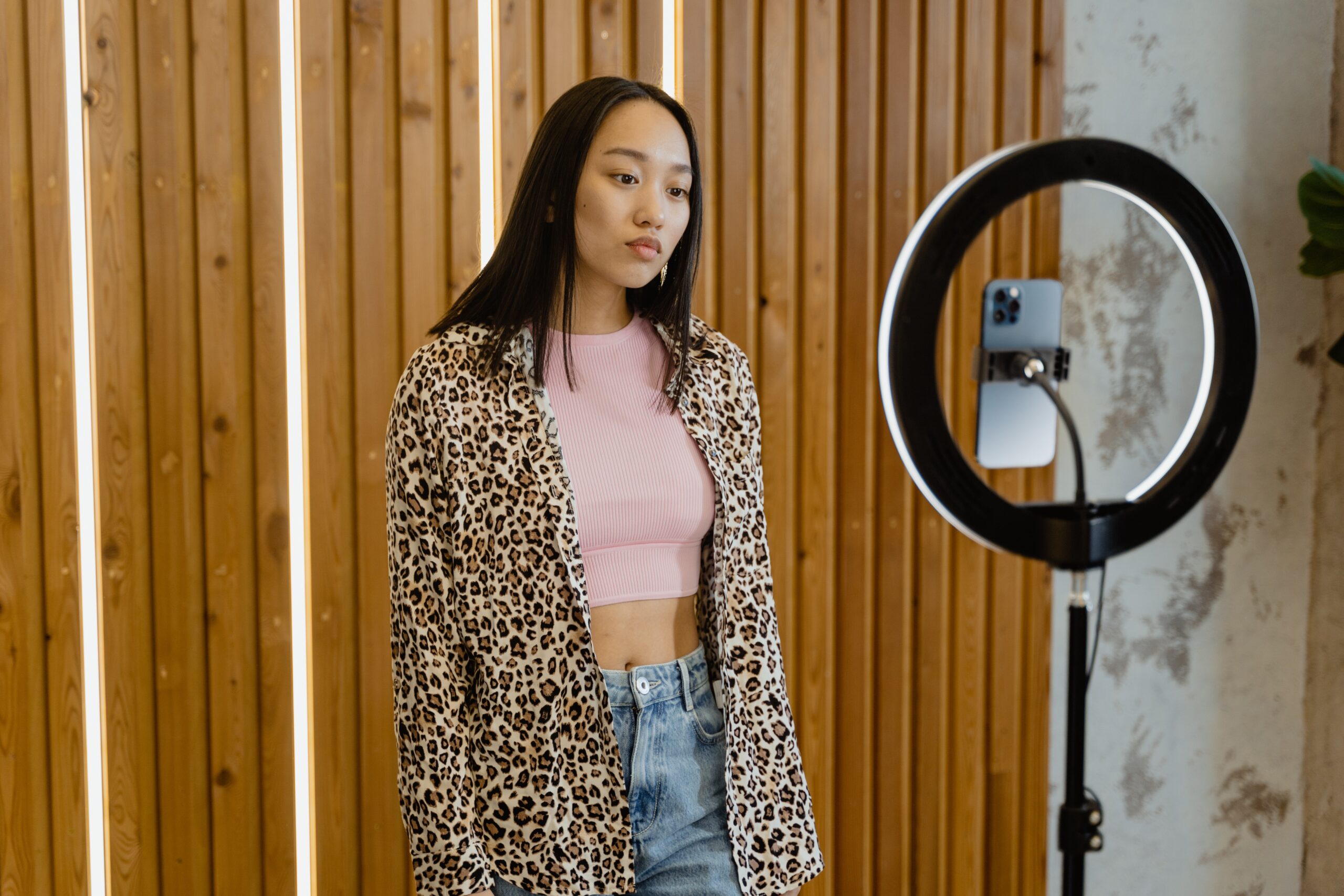 Micro-influencers in 2023: are they really better?

Today the largest influencers MAKE a big amount of money from sponsored content, advertisements and other deals and arrangements they get from their massive exposure. Think of influencers like Kylie Jenner, Kourtney Kardashian, Ronaldo, Drake, Taylow Swift, Chiara Ferragni, Huda Kattan, Sommer Ray etc. Some bloggers even started their own brands and are entrepreneurs now. Their massive amount of followers make them successful and their fans love their products.

At the other end of the scale, we find micro-influencers.

Micro influencers don’t have millions of followers. They have a small amount of followers or subscribers on YouTube. A micro influencers is someone who has like 15.000 (real) followers.These people have more engagement with their followers and they are most of the time focussed on 1 niche like fashion or beauty of maybe food.

But why are those micro-influencers actually better than the big ones?

Here are a few reason you should go for a micro influencer in 2023.

Micro-influencers are known for their knowledge and passion in a single area, whether it be beauty, health, or food. They are often known for being an authority on the subjects they talk about, so their advice and opinions are often quite good and worth trusting. (read here below).

In the past few years, we have heard the stories of “big” influencers promoting products that most influencers don’t even like. They just do it for the big paycheck. Think of Kim Kardashian promoting crypto or food. She doesn’t even cooks herself.

Those large influencers can recover from bad press, but micro-influencers have more to lose. They are most of the time loyal to their followers and only promote things they really like and support.They don’t do everything for the money.

For advertisers, it can be a good idea to target micro-influencers. Of course, every marketer dreams of making a deal with Kylie Jenner, or Cristiano Ronaldo. I mean these people are popular and have so many followers, but the reality is that sponsored content costs a lot of money with the top influencers like Kylie Jenner and Kim Kardashian. Paying 1 million for promoting your product? Thats a lot! And also there influence is a bit fake, they have a lot of bought followers and likes and their engagement is low.

Going for a micro-influencer is way more affordable, but that is not the only good thing.

People follow Kylie Jenner for hundreds of different reasons, some like the TV shows, others like her products. People who follow micro-influencers, follow them for a specific reason. So by targeting micro-influencers that deal with the niche you want to market, you can get the best type of audience with the highest conversion rates.

I really think micro influencers are better. They have a lot of advantage over big influencers. Big is not always better, know that.