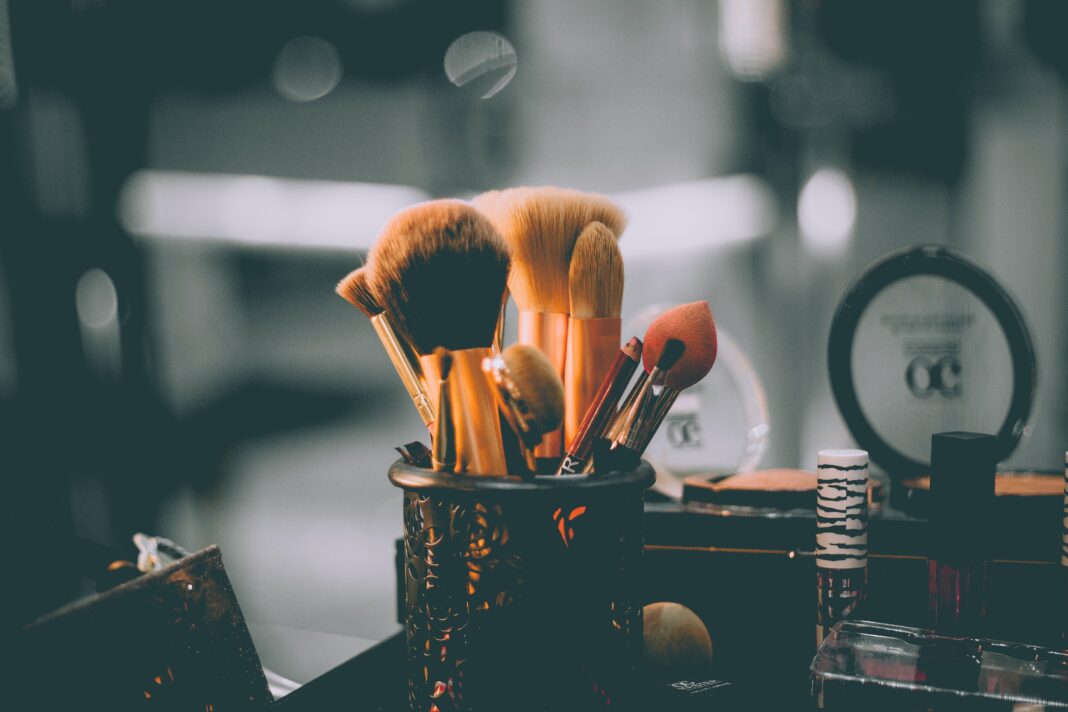 KKW Beauty vs Kylie Cosmetics. Which one is actually better?

Kylie Jenner entered the makeup industry in 2015 through her Kylie Lip Kits, the first product launched by Kylie Cosmetics. However, KKW Beauty started its venture in 2017. Like Kylie Lip Kits, KKW has a signature product, the contour kit, which became a part of Kardashian West’s face that allows her known for her cheekbones. In addition, these two sisters had teamed up for the “KKW x Kylie” in 2017. So, let’s dig out the comparison between KKW Beauty Vs. Kylie Cosmetics.

With the growing success of the KKW X Kylie partnership, Kardashian West decided to enter the beauty industry herself with her own brand KKW Beauty. This way, the brand’s first product came out as the Crème Contour and Highlight Kit, which target customers to achieve Kardashian’s trademark contoured look. After the launch, the product was sold out, generating $14 million-plus in sales.

Since then, KKW Beauty has brought about many products, including eyeshadows, lipsticks, concealers, and highlighters, among other things. The brand itself admitted that it would be running after the Cosmetics’ footsteps and rebranding the complete line of products. Featuring her brand on Instagram, it was stated that they were working on a new, more modern, elevated, and sustainable brand and customer experience.

Kardashian West also preserved her space in the Forbes billionaire list in 2021. A year ago, in 2020, Kardashian had sold a stake of the company like her sister to makeup conglomerate Coty. She took away 20% of the company for $200 million, estimating the company at $1 billion at the deal. According to Forbes hovers, KKW Beauty’s net worth is between $700 million and $1 billion.

Today, Kylie Cosmetics distributes products ranging from lip products to highlighters and eyeliners. To enhance the quality, the brand adopted vegan and cruelty-free by joining many other brands in the market in 2021, such as KVD Vegan Beauty and Fenty Beauty.

Forbes reported that the brand was worth $800 million, but by March of 2019, Kylie Cosmetics grew to touch $900 million. Thus, Jenner was named the world’s youngest “self-made” billionaire. The same year, she sold an excellent stake volume for $600 million.

Her business with the brand Kylie Cosmetics successfully continued to grow the following year. As a result, she became the youngest “self-made” billionaire again in the world in 2020, with the value of Kylie Cosmetics having been grown to $1.2 billion. Later Forbes retracted the statement when tax documents displayed exaggerated her financial worth. However, WealthyPersons claimed that Kylie Cosmetics, today, held the total net worth of $1 billion in 2021.

Though Kylie Cosmetics and KKW Beauty grew under Seed Beauty, they started their flight with fashion kits. Kylie Cosmetics has tied its territory in the lip category with the popular Lip Kit, whereas KKW Beauty focuses on contouring.

The difference is also considered in packaging and logo. For example, Kylie’s brand prepares the product under mostly pink packaging with a cursive logo. In contrast, Kylie’s products are totally nude packaging and a muted-down logo.

Besides, these fashion entrepreneurs have differences in their target customers. KylieCosmetics has an inclination more towards young women or women close to her age. Unlike Kylie’s brand, Kim’s seems to target more mature women or women her age. However, both fashion brands have equal power to draw people from all age ranges with their extensive collections of cosmetic products.