Is there a future for blogging? Is blogging still a thing in 2023? 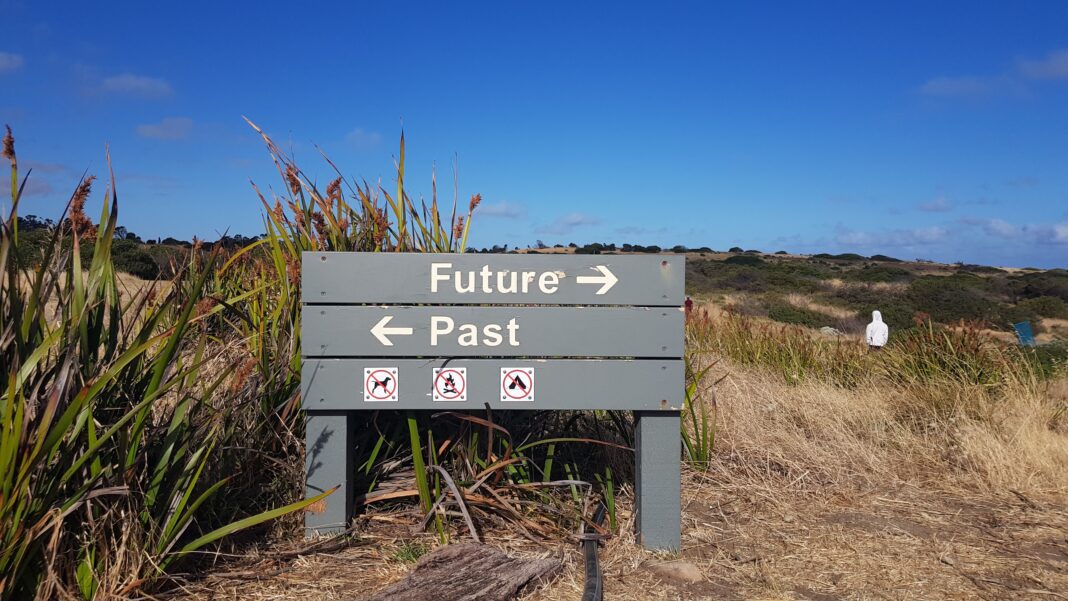 How does the future of blogging look? Is blogging doomed? Are we about to enter a new era of unprecedented blog profits? The answer is yes and no.

The blogging industry is changing. There is more money to be made, but competition is also increasing. Suppose you want to succeed in the future of blogging. In that case, you need to produce high-quality content, be an authority in your niche, establish a strong brand, and employ multimedia as well as a multi-channel approach.

Profits Will Increase Even Further

Darren Rowse announced in 2005 that he was now earning six figures as a blogger. Such success was a big deal at the time. It proved that blogging could make six figures.

The biggest blogs today make millions of dollars per month. Earning six figures from a blog is no longer newsworthy, but it is still an outstanding achievement. Empire Flippers often features blogs being sold for millions. Now, blogging as a full-time career is popular.

First of all, income is enormous. It is estimated that HuffPost will make half a billion dollars in 2020. Furthermore, there is a clear upward trend. The income estimates for 70% of the blogs have increased, and the total income sum of all ten blogs has pumped from $266.5 million to $739.3 million. Monetizing Blog Traffic Will Become Easier

One of the reasons for the upward income trend is that monetizing blogs is becoming easier as consumer purchases and business processes increasingly move online. Covid-19 has also significantly helped to accelerate this trend.

According to the US Department of Commerce, US online retail sales in 2020 and 2021 have increased by 15% in the first few months. On the other hand, the total sales increased only by 2%.

In the early days of blogging, the main source of traffic was on Google and written websites and blogs.

It is a mistake to only focus on building a blog and driving traffic from SEO because it is hard to maximize the user attention pie. Also, one source of traffic makes it hard to gain as much branding and engagement as if you adopt a multi-channel approach. Finally, building a vulnerable business depends on one traffic source itself unjustified and risky.

Branding Will Be Vital

As already mentioned, bigger blogging profits as a reward have caused the competition to drastically increase. It is also worth noting that the market entry barrier is not too high. Big media companies have long entered the blogging space and are spending large sums on content. We refer to companies like InterActiveCorp, which owns publications such as The Spruce and The Daily Beast and, in 2019, generated $4.76 billion in revenue.

Competing with big corporations on domain rank or quantity of content is challenging if you’re a small publisher.

You’re much better off leveraging your brand as a relatable expert who produces top-quality content in a specific niche.

Consistency is the Key

It must be said that the quality of your content is equally important to the frequency of your posting and updating existing content. Finding the balance and the relationship between frequency and quality can be a challenge, but you can become a blog content churning machine once it is found.

Sticking to a schedule and regularly updating providing new content will play a vital role in your blogging career, so get ready to create!

Conclusion: What Does the Future of Blogging Hold for You?

There is no doubt that a lot of money can be earned in the future of blogging. Logically, the competition is also increasing. Blogging has established itself as a professional career and will professionalize even more in the future.

Suppose you want to be a successful participant in the future blogging industry. In that case, you must create high-quality content, become an authority in your particular niche, and, ideally, follow multimedia and multi-channel approach.

The future of blogging? Just keep going with your blog in 2023!