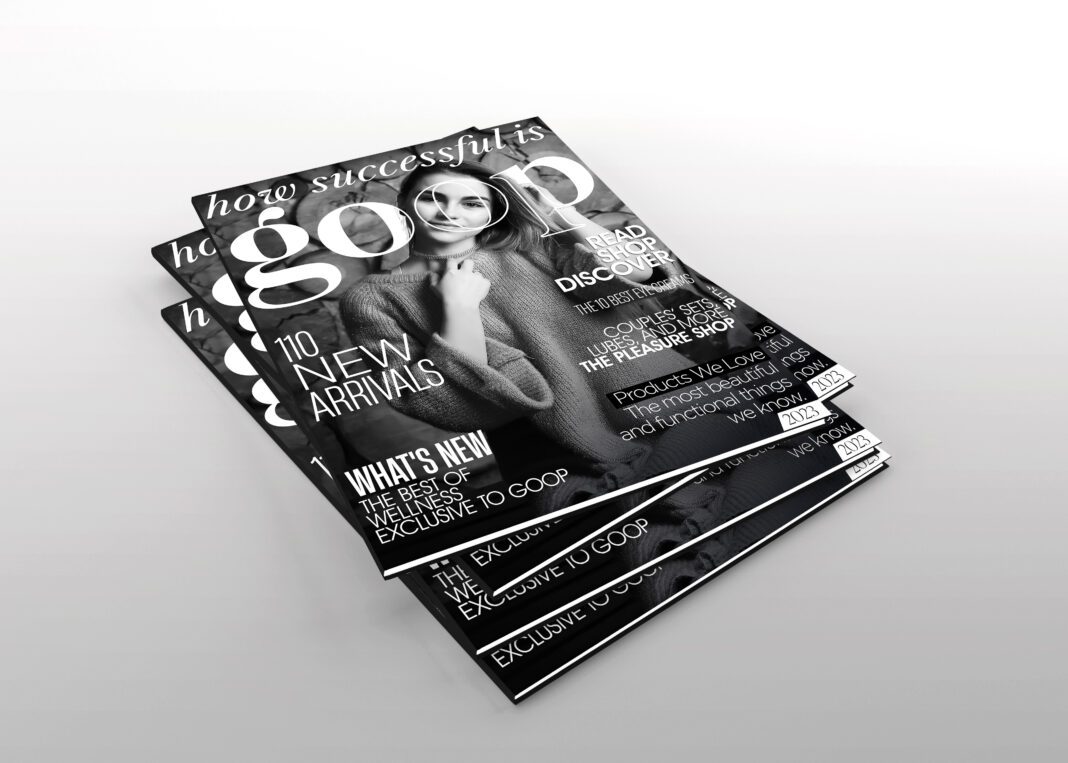 The owner of the successful platform Goop.

Is this woman a billionaire? How rich is she?

Her successful lifestyle platform Goop is worth 250 million, but…

But how much is Gwyneth Paltrow worth? Is she a billionaire?

The lifestyle of the rich and famous. We can only dream about it, but he who knows one day.

According to some media sources, Gwyneth has a net worth of US$200 million and a large part of the sum comes from her successful acting career but also from her brand Goop.

Media sources reports that Goop raised $50 million in Series C funding in March 2019, which took the brand’s valuation to $250 million. It put Gwyneth’s personal stake at about 30 percent, which ends up being around $75 million before taxes so thats not that bad after all. Goop does get a lot of bad reviews. Her Goop brand has come under fire for some of its products, including vagina-scented candles and overpriced crystals but he she is selling stuff so she is cleary doing something right with her brand.

In 2008, Paltrow started Goop, hich sent lifestyle newsletters offering recipes, product recommendations, and tips. It end up into a website, a print magazine, a podcast, and pop-up shops. Presently, she caters to more than 200 employees in her company. She is doing it big!

She’s invested in multiple businesses and projects over the years and has owned and sold real estate across the U.S. But Goop is her biggest moneymaker.

She began acting in the early 90s, but gained worldwide attention for her role in Seven (1995) with Brad Pitt and Morgan Freeman, Emma (1996) and The Royal Tenenbaums (2001).

Her focus is now on Goop.

So she is rich, but not a billionaire.

A billionaire status is not that easy, but who knows what the future brings.