Is A$AP Rocky a fashion-icon? Find it out here. 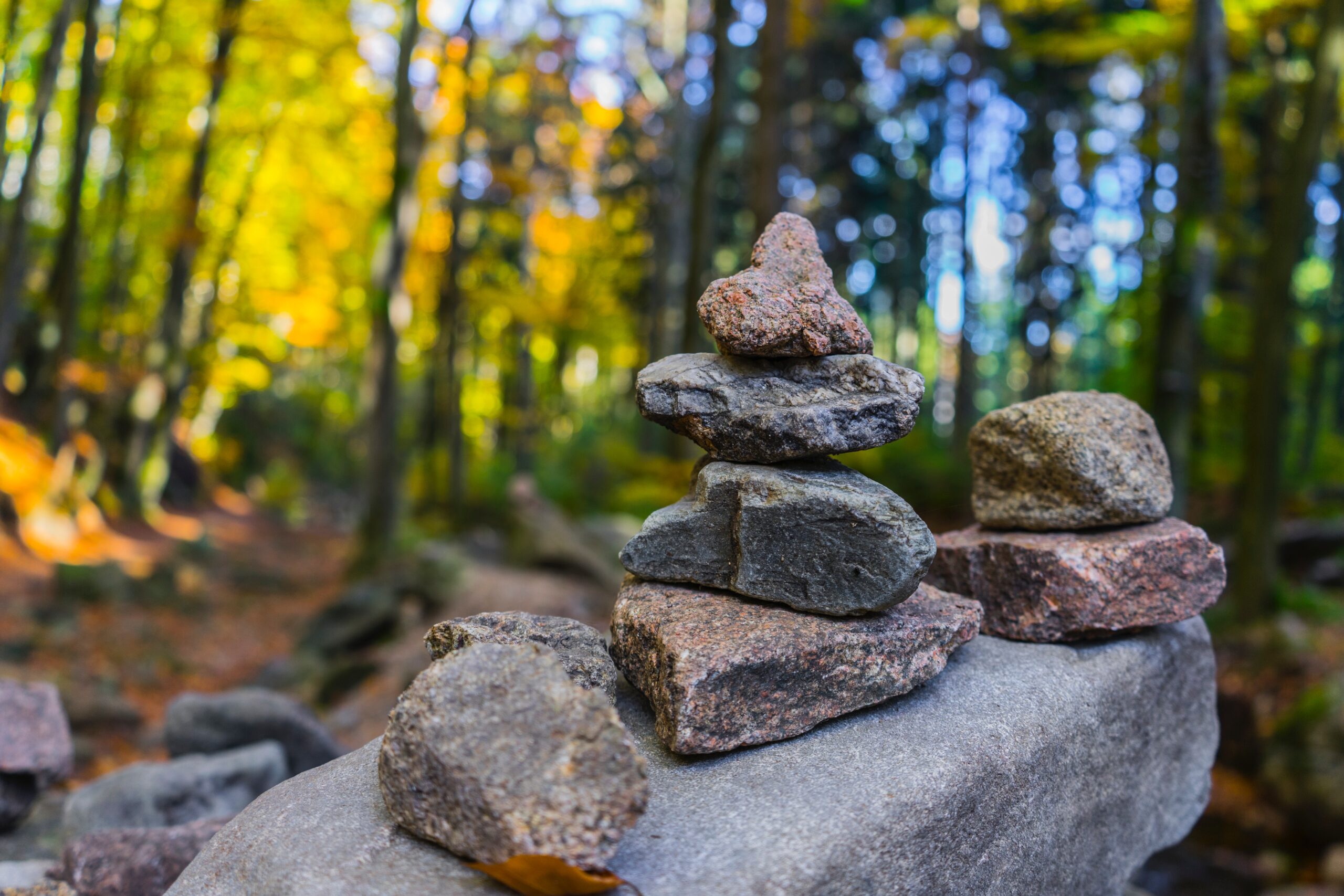 Hello gorgeous man. Rihanna is a lucky one for sure.. But he is not that popular and famous as Riri and Drake and I actually don’t get why..A bit under the radar. But he is a star for sure!

A$AP Rocky is not only a talented rapper but also a fashion-icon.

The self-proclaimed “Fashion Killer” has made a name for himself not only as a rapper, but as a fashion icon, too.

The hip-hop star has collaborated with JW Anderson and Guess Originals and appeared in campaigns for DKNY and Dior Homme, but he did more than that in the fashion world.

In 2013, he released his A$AP merchandise brand, and went to collaborate with high-profile fashion designer and close friend Raf Simon. In 2016, it was announced that the rapper was Guess Originals collaborator. Mayers reworked the brand’s logo with a “GUE$$” motif which appeared on a capsule collection of denim swimwear and varsity-style tees. In 2019, the rapper also appeared in a Calvin Klein campaign.

His style is edgy, dope, original and he is a trendsetter. I think he is an example for many rappers in the world. Colorful, playful and trendy. The mix of styles is the key!

But for those who don’t know. Who is this man?

A$AP Rocky first rose to fame in 2011, and has made a name in both the music and fashion industry ever since. He is a member of the hip hop collective A$AP Mob – which is where he got his name from. In October 2011, Rocky signed a record deal with Sony Music Entertainment worth of $3 million.

His best selling album is LiveLoveA$AP. But he has more albums. He has worked with musicians like Preme, Drake, Selena Gomez , Florence Welch, Skrillex and Jessie Ware,

He dated Iggy Azalea in the past but is now married to Billionaire and fashion-icon Rihanna and they have a child together.

Fashion bloggers and influencers. Keep an eye on Rocky his style. He is rockingit! The rock!