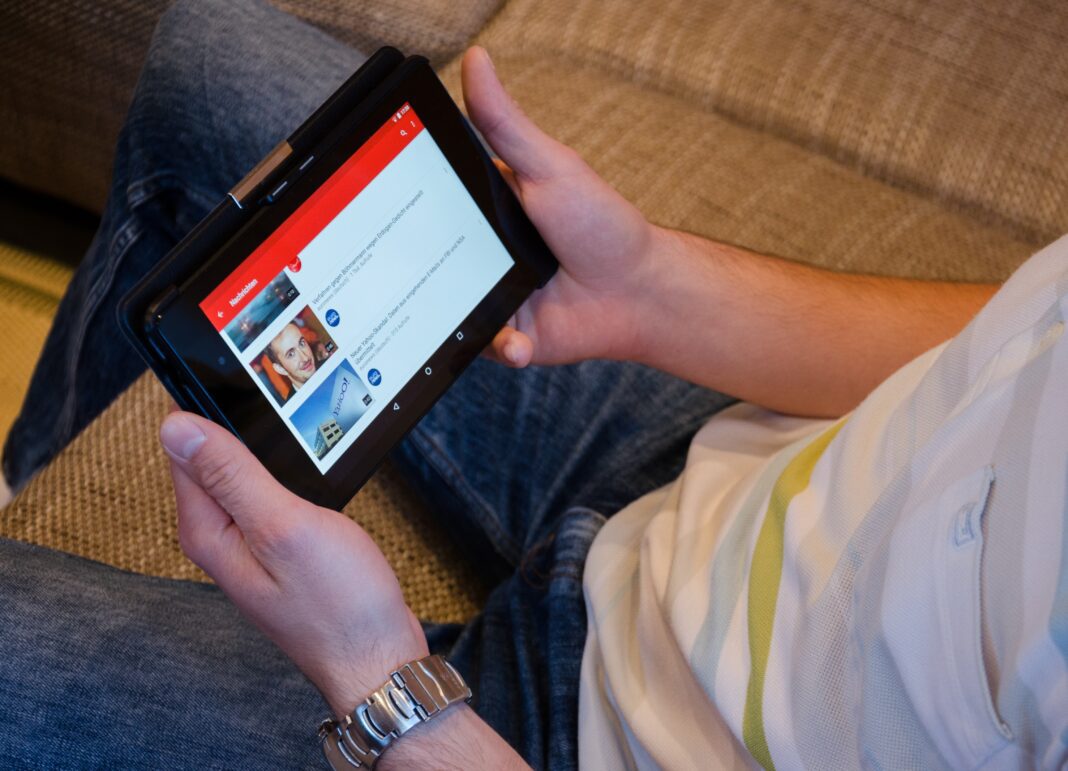 Influencer James Charles, who that?

James Charles is an American make-up artist, model, and social media personality. He rose to fame by creating makeup tutorials on his YouTube channel that has over 20 million subscribers. He became the first male CoverGirl spokesman at the age of just 16-years-old. Like wow, impressive right?

But wait a minute why did he lost so many followers? He is not as popular anymore as he was before.

James Charles was born on 23rd May 1999 in Bethlehem, New York. His fame grew after high school while working as a freelance makeup artist back in 2015 in his hometown. He started a YouTube channel that focused on makeup tutorials.

James Charles’s success story as an influencer started with his YouTube video ‘Straight Boys React to Makeup Tutorials’ in 2015, which gained popularity on Facebook and Twitter attracting over 10 million views. The YouTube video earned him collaboration and sponsorship from brands like CoverGirl and Maybelline.

James Charles is the second born of Charis Bible church pastors Robert and Michelle Charles in a family of 3 children with Jessica, his elder sister, and Tyler, his small brother. He grew up in a Christian-based family in his hometown of Bethlehem. James Charles admitted publicly to being part of the LGBTQ community on social media.

James Charles started his career in 2015 with YouTube videos, his popularity gaining momentum from his video ‘Straight Boys React to Makeup Tutorials. At the time, James was still in senior high school. His makeup tutorials gained popularity, earning him his first male brand ambassador role.

In October 2016, at 17 years, James Charles worked as a model with brands such as color pop, Maybelline, CoverGirl, Flirt cosmetics, and morphe cosmetics. Read our articles for more reviews about these brands. In the same year, vogue named James Charles as of the 2016 best new talents ‘under 21’.

In 2017 Trib Dynamics ranked James Charles No. 3 amongst top influencers, while Instagram’s 2017 Adweek power list ranked him as number one.

In April 2020, James hosted the instant influencer reality competition season one on his YouTube channel. His role on the show won him the award for the streamy show of the year. In October 2020, James appeared on canceled by media personality Larrays.

In January 2021, James did a cover for the Driver’s license song. In March 2021, an announcement was made by YouTube stating James Charles would not be the host of season two of the show.

In May 2022, James Charles posted on social media a story about drag queen Krystal Versace teaching him how to tack, which was not received well by his fanbase, which made him lose a considerable following.

Celebrity net worth estimates James Charles’s net worth at 22 Million dollars as of 2022.

Influencer James Charles; one to watch!