How To Check If Your Favorite Instagrammer Has Fake Followers 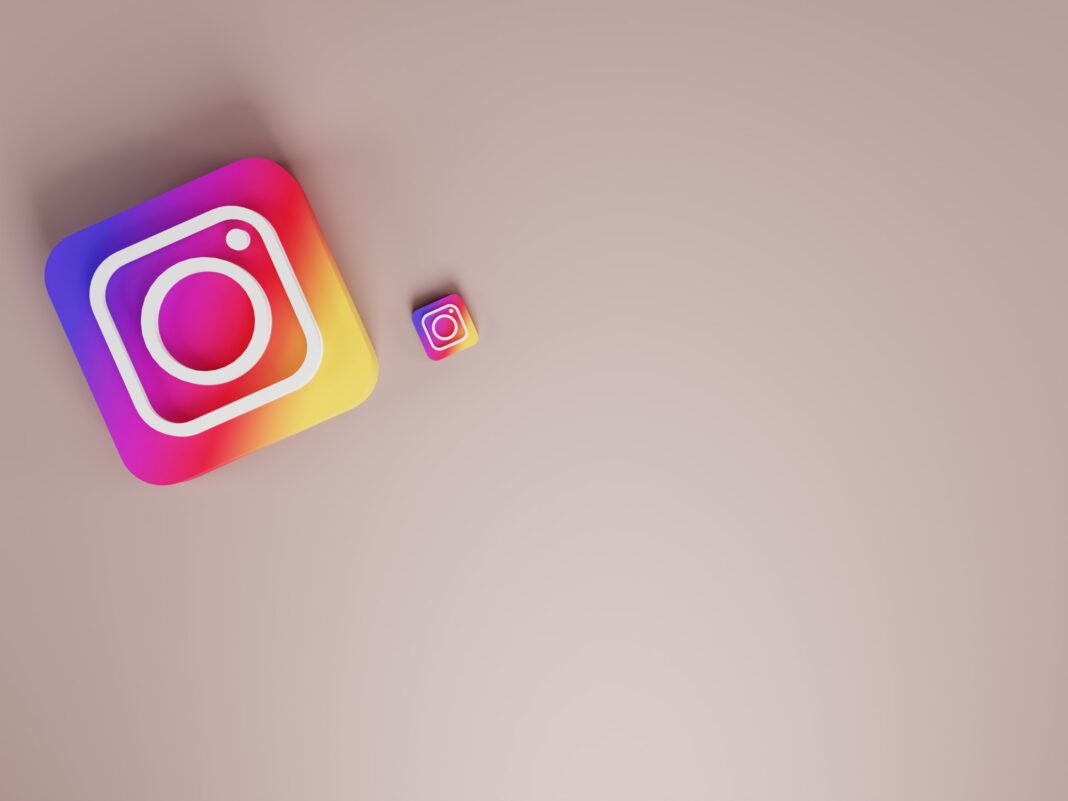 Welcome to the world of fake followers and likes.

Its a big thing in 2023 and everybody does it. Did you really think that Ronaldo had some real 400 million followers on the gram? No, its bought. He maybe has 200 million REAL followers. A lot of celebs want to look bigger then they really are. And Ronaldo, a narcist like KIMK, is the perfect example. But not only Ronaldo and KIMK make the list of a lot of fake followers…What about Drake? J.LO? Justin Bieber, Demi Rose etc..they all follow the fake followers trends. The bigger you are the better according to celebs.

A reason why im no longer on the gram..Not enough likes and followers and it becoming frustrating. Even for celebs and bloggers.

You cant fake your blog traffic/readers. Well yes you can but others can check your traffic on websites like similarweb.com. for now we have 5000 unique visitors (even a bit less then that).

According to the State of Influencer Marketing 2021, more than 55% of Instagram influencers participated in fraudulent activities in 2020. This results in firms squandering millions of dollars on advertising directed at fictitious audiences. These statistics are staggering, but they highlight the significance of analytics in influencer marketing.

With analytics tools such as HypeAuditor, it should be pretty simple to determine whether or not an Instagram influencer is using phoney followers and likes. However, first, let’s try to identify these bogus followers.

Who Exactly Are Fake Followers, Anyway?

Instagram bots, hijacked accounts, accounts that have been abandoned, and ordinary users that use specialized tools to enhance their followers artificially, likes, and comments are all examples of fake followers. Several telltale signs point to phony Instagram accounts, including the following:

Because there are a variety of applications and services that claim that they can assist you in expanding your audience and increasing the number of likes on Instagram, fake followers and engagement continue to be significant issues.

So, why is it a terrible idea to buy phony followers? Your engagement rate will decrease, and your reach will be affected by fake audiences. Companies will often check out potential candidates’ Instagram profiles when hunting for influencers. People will only pay for sponsored material if an audience sees it.

What Leads Us To Believe That Mass Followers Are Phony?

These accounts have an excessive number of followers. Therefore your updates will not appear in their news feeds. They do not engage with the information you upload and do not use any automated technologies to like or comment on the posts you make. They are only ballast since they are inactive followers.

HypeAuditor deems an account to be a mass follower if it has more than 1,500 followers. Three types of people follow mass movements:

Let’s look at how to investigate possible fraudulent followers on Instagram.

Investigate The Geographical Data Of The Audience.

Listed below are the demographic details of an influencer’s audience from France. As can be seen, 35% of their followers come from Brazil. Given that most Brazilians do not speak French, such a large number of French speakers raises some eyebrows. Other countries and territories that raise red flags include Russia, India, Pakistan, Iran, and Ghana. However, before drawing any conclusions, you should ensure that the person you rely on as an influencer is not an expatriate from Brazil or any other nation.

Ensure That You Always Examine The Kind Of Audience.

The Audience Type metric classifies each follower of an influencer into one of these four categories:

To Identify Phony Users Of Your Account, Use The Follower Grap.

If the graph is climbing steeply, you should pay close attention to the influencer’s posts. There are four primary reasons why the graph has the potential to skyrocket:

Take a Look at the Participation Rate

The Engagement rate indicates the degree to which the audience interacts with the material you provide. It is to your advantage to have a more excellent ER. A low ER can suggest that the audience needs to be more genuine.

According to the data collected, your ER will be lower if you have a more significant number of followers.