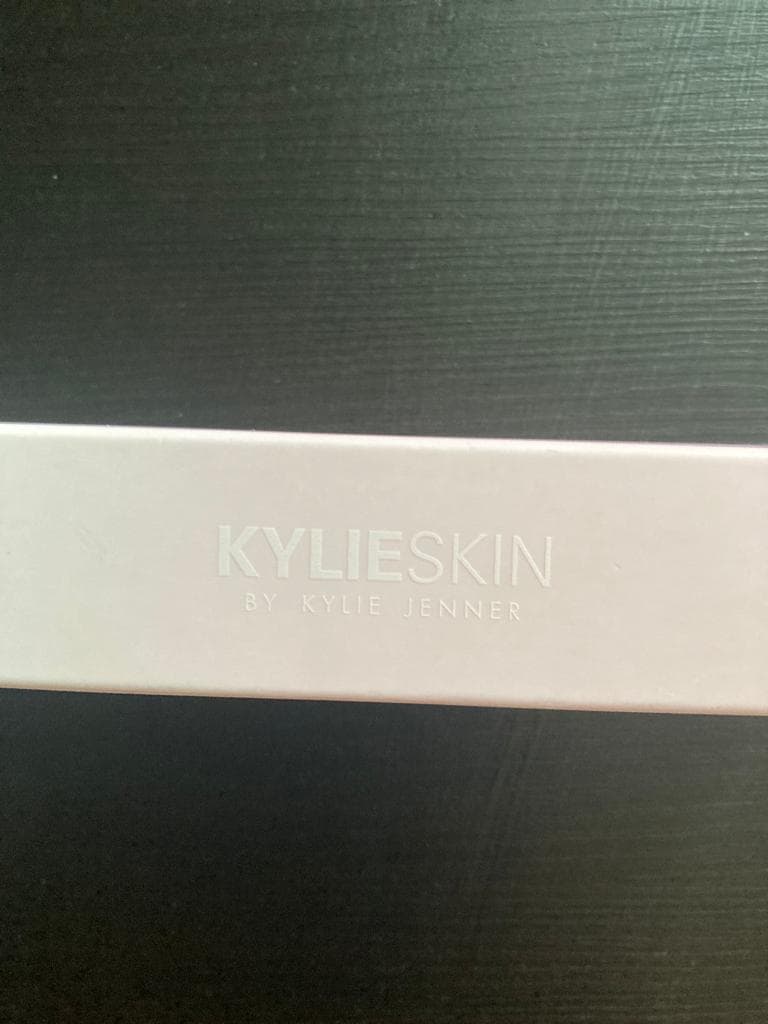 How rich is Kylie Jenner in 2023? Is this woman a Billionaire? Kylie Skin is one of the reasons she is so rich (see picture) but also Kylie Cosmetics of course. Her two most famous brands.

We already wrote about why she is so popular and we actually don’t really know why. She has nothing special and she is not the social type that does a a lot for others. Its just her and her brands and kids. I don’t get this kind of attitude. Who the hell you think you are? You are not alone on this world. Do more for women that would like to have their own business but are not born rich and don’t have a mo manager.

But we do know that Kylie Jenner is popular and Hella rich. And we are curious to the lifestyles of famous rich women that are into entrepreneurship and beauty of course. My blog is about beauty, fashion, blogging, influencers and entrepreneurship. Women that make the difference. Get inspired by my blog!

Are you excited to know Kylie Jenner’s net worth 2023? Is this woman a billionaire? If you are interested in it, I can imagine that you are inspired by Kylie Jenner and want to know about her lifestyle, early life, material life, and, most importantly, net worth. I must say you are in the right place.

Or if you don’t know much about her, let us have a brief introduction. She is a famous reality star, model, multibusiness owner and powerful social media influencer (with a lot of fake followers).

She was born on 10 August 1997 in Los Angeles, California, United States. Her parents are Kris Jenner and Caitlyn Jenner. She belongs to one of the Wealthiest American families, The Kardashians. As this family already had fame before her birth, it was not very difficult for her to reach a high level of fame and popularity. She is the youngest in “The Kardashian Family.”

She was always in front of the cameras from an early age because of her sister Kendall and Half sisters from her mother’s side, Kim, Khloe, and Kourtney. They are very famous at that time. They are also popular till now.

Kylie Jenner started her career in 2007 with a reality Tv show named Keeping up with the Kardashian. She gained popularity from her childhood. The success of this TV show led her to make multi-guest appearances.

After the success of this Reality TV show, she started appearing on many platforms. In 2011, The Kardashian sisters hosted GLEE: THE 3D Concert movie. In 2011, These sisters were also featured in Seventeen Magazine’s style stars of the year. They were also Selected as Style Ambassadors.

In 2014, the Jenner sister co-hosted Many Music Video awards. In 2014 she appeared in Partynextdoor’s music video. and then her brands empire started.

She was a very demanding and desirable influencer for many brands from her teens. Many makeup brands and clothing brands approached her for the advertisement of their products. After becoming so hot and famous, she started her clothing line with Kendall’s sister.

After lots of appreciation from her fans, she started her makeup brand with only one product, Matte liquid lipstick- the infamous Kylie lip kit. Her development became trending in hours and started selling in minutes. She started her make-up brand in 2014.

She succeeded in selling her first makeup product; she renamed the brand Kylie Cosmetics and introduced many products. She invited her sister and mom to participate in collections for her brand. The  51 percentage of Kylie Cosmetics company for $600 million to the French company Coty in January 2020.

She was there in the early days and her influence on social media helped her with sales. The brand became a big hit.

Then she came with Kylie Skin. After the successful launch of Kylie Cosmetics, In 2019, she announced that she was launching another brand for skincare with the name Kylie skin. The kylie skin products sell in minutes and become viral on social media. Kylie’s skin products affect the industry and compete with the biggest brands, and After it, she collaborated with many famous brands and investors. It is also a billion dollars brand just as Kylie Cosmetics.

She was a regular user of Snapchat, constantly posting her vlog, pictures, and video of travel, makeup, fashion, and products. She was the queen of Snapchat. In a short time, she became the most prominent advocate and most viewed person on Snapchat.

After several years, she tweeted that she would use other social media platforms.

This showed how powerful an influencer she is. After Snapchat, she joined Instagram and became the 5th most followed person. She has almost 340M Instagram followers. But of course we all know this is fake. Like 150million followers are bought. This what you can see and read on the internet. This is what many celebs do to look bigger and more important than they really are. Even our favorite celeb Drake has bought followers. like what? Why would you do that when you are already that rich and famous?

But back to Kylie,

During her pregnancy, she kept silent from social media. When she shared her 9th-month pregnancy video on youtube and posted a link to that video on Instagram. People rushed to view her video. She got 100 million views on youtube and Instagram at the same time.

When she shared her newborn baby pic on Instagram, it became the most-liked photo in 2018, with almost an 18.5million likes.

Then the biggest question: How rich is Kylie Jenner in 2023? Is she a BILLIONAIRE?

As Kylie Jenner belongs to the wealthiest family in America, The Kardashian. She has been rich from her childhood. Her popularity and social media gave her more wealth. She is 6 figure paid media influencer and running her own billion-dollar company. She is estimated to be worth more then 1 Billion. She is close with her sister that is worth more than 1.5 billion now because of her brand SKIMS and her new skincare brand SKKN. SKKN by Kim is not a success. It is just not selling well and is even trashed by doctors.

Well done Kylie, you are an inspiration and motivation for all those people who wanna do something big in their lives. Do more for others. Be kind!

It will look good on you and will bring you even more success in life.