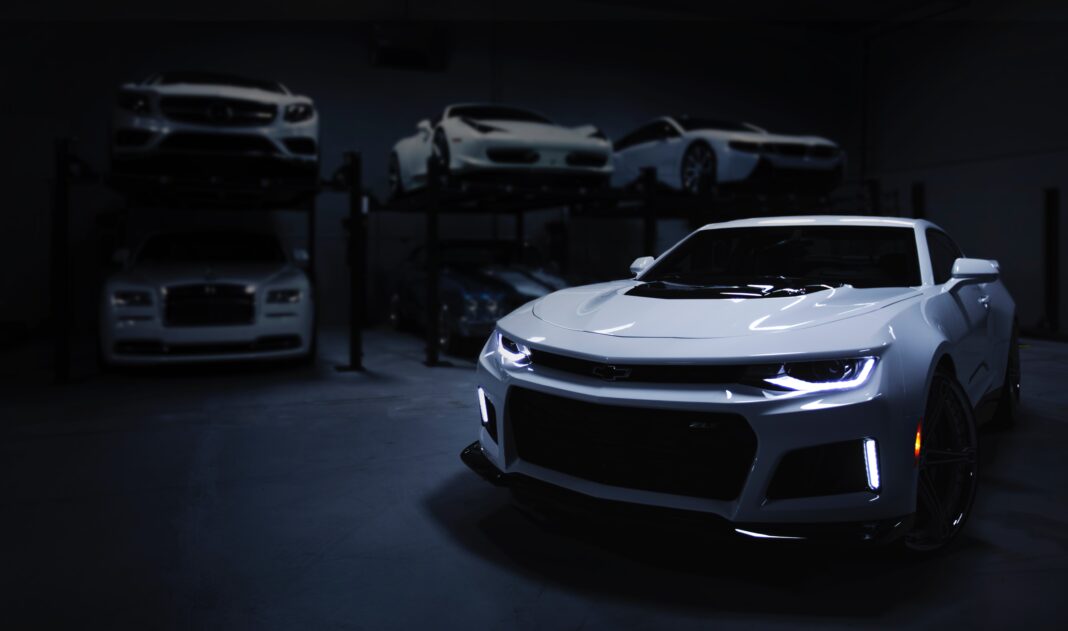 Cardi B lifestyle. Many people want her lifestyle. She is living a rich and famous lifestyle. Kinda Jaleous! Just a little bit:P but who knows what happens in the future. #keeponworking.

She is also known for her aggressive flow, clever punchlines and outspoken lyrics as a rapper but this woman is good at what she does. She is original, she is herself and she made herself rich and famous with the help of some people like her manager.

Although she said to some media she feels being cursed with fame. I think her fame made her rich and now she can do whatever she wants. If she did not reach fame, she probably still was a stripper and robbing men.

She became not only a social media personality, but also a rapper and fashion-icon. She is everywhere now.

She has many collabs with brands like Pepsi, Lyft, Steve Madden, and Fashion Nova.

She went on Onlyfans to make more money but she did it differently then most influencers. She gave her fans more private information about her life. She give them attention. She did not show her naked butt, which I think was a good idea of her. She kept it classy.

Cardi B loves the rich and famous lifestyle. She has a big house in and she shas ome cars. Her house is Located in Atlanta’s high-end suburb Buckhead. She lives there with her husband and two kids.

She has many dope cars in het garage. Cardi B revealed that she had a garage full of supercars. However, she can’t drive a single one (legally) because she doesn’t have her license, so thats a bit stupid. Why don’t you get your license?

Cardi B’s garage includes a Maserati Levante, a Mercedes-Benz G-Wagen, a Chevy Suburban, a Fiat 124 Spider, a Maserati GranCabrio, an Alfa Romeo 4C, a Porsche Macan, an Audi R8, and a Mercedes-AMG C 63. Like what? Many men will be jaleous on that.

Although she worked with Fashion Nova, she dresses herself in other clothes. Brands like she’s worn are Moschino, Tom Ford, Dolce & Gabbana and Alexander Wang for events. She loves bright colors and statement looks, long nails, wigs etc. She really went from stripper looks to looking haute couture classy.

We keep you updated.

You got me! Im impressed. Keep going and work it!