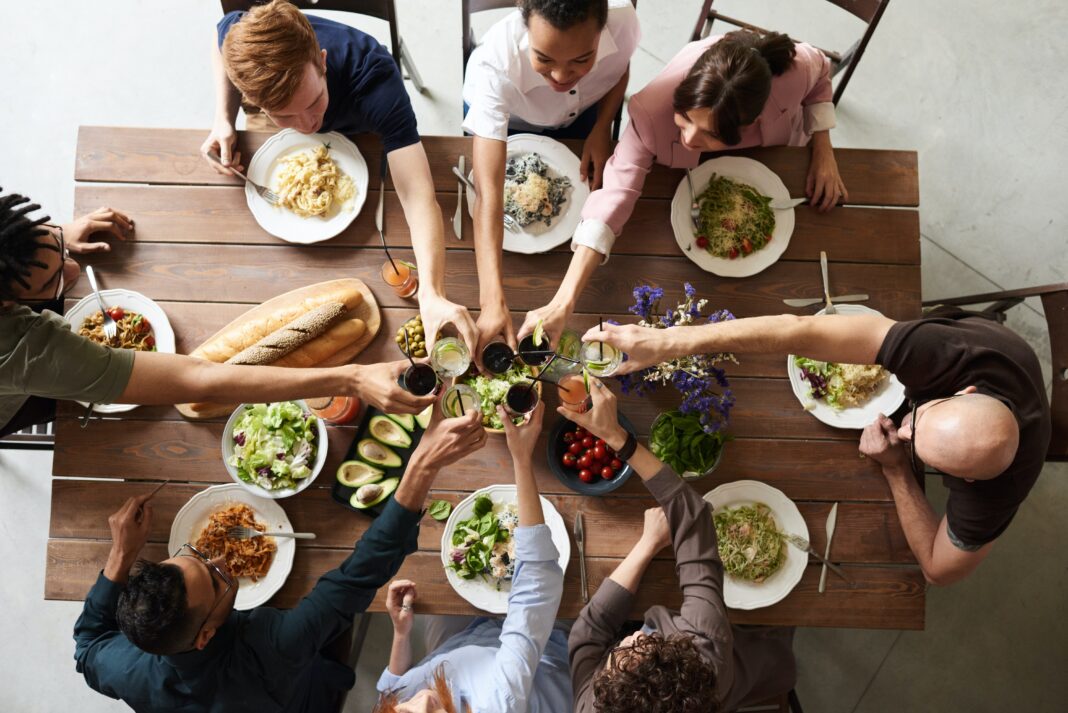 The best food influencers of 2023.

Food is a great niche for blogging but also for Instagram and YouTube. You can show people your ideas, recipes and more. Food is a popular industry and there are already many food bloggers out there. But if you are good in what you do. You are original and unique there is always room for you on social media.

Here are the Best Food Influencers you should know in 2023:

Gordon Ramsay is one of the best food influencers in the world for a vivid attitude and extraordinary skills. He is a chef, restaurant owner, and television personality. As of now, he has 12.5m followers on Instagram and 17.8m subscribers on his popular YouTube channel.

He is without a doubt the most popular food influencer on our list.

When we are talking about the cuisine world, Jamie Oliver is another undeniable personality. He is a famous chef and restaurateur. After hosting television shows like ‘The Naked Chef’ and

He is well-known for his unique cooking style and using fresh, organic materials. Having 8.6m followers on Instagram and 5.5m YouTube subscribers, Oliver is one of the most renowned food influencers in the world.

Listed on Forbes’ “Top Food Influencers” in 2017, Rosanna Pansino is a famous personality in the food industry. Her cooking series Nerdy Nummies is a popular baking show on YouTube.

She has written two bestselling cookbooks. She has 4.3m followers on Instagram and a massive 12.9m subscribers on YouTube. With over 3.2 billion views, Rosanna is a renowned influencer of the food industry.

Ree Drummond is another famous face in the cuisine world. Being a blogger, author, and food writer, she is an influencer across different sectors.

Drummond has written many cookbooks. Her food network show “ The Pioneer Woman” is also famous. Having 3.8m followers on Instagram, she is a widely followed food personality.

We kept this name in the last only to recognize how unique a food entertainer he is. Nusret Gökçe is the original name of this Turkish chef. His technique of chopping and pickling meat went viral on social media. And the result? He has more than 36m followers on Instagram now.

Our list of the best food influencers in the world would be incomplete without him. How often do you see celebrities of different sectors meet a chef frequently? Here is Salt Bae for you!

These influencers have a huge impact on the food habits of massive of people. If you are a food lover, you can start following them right away!