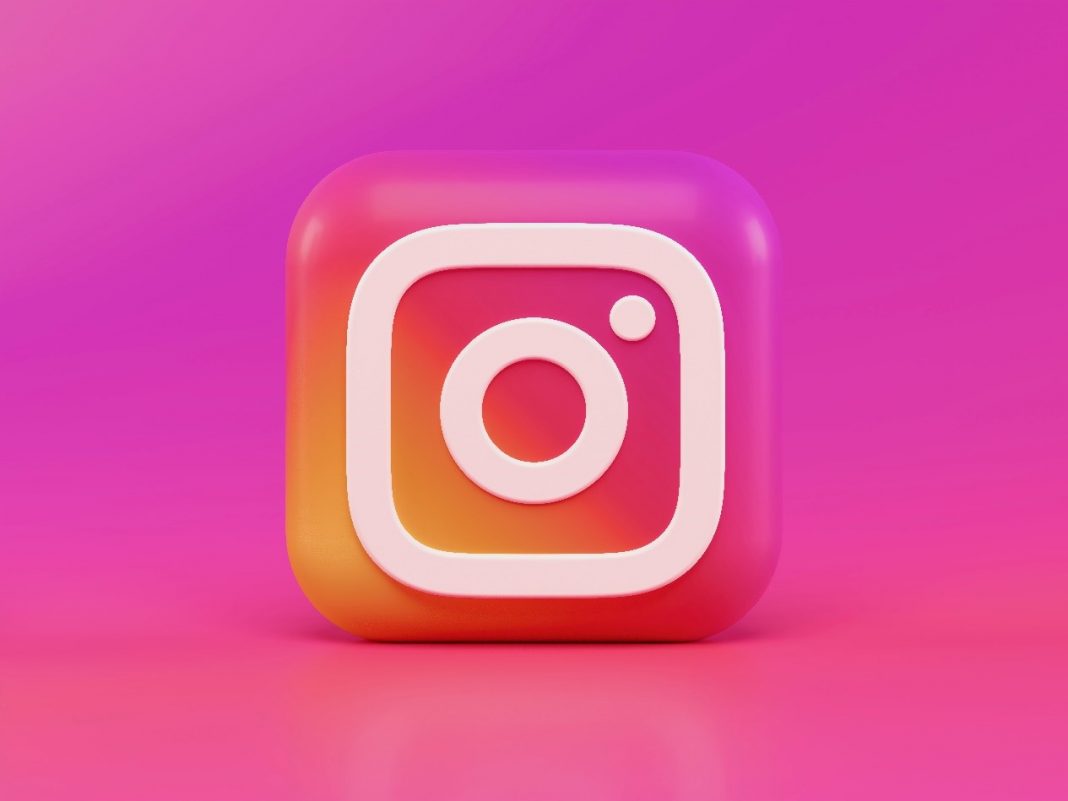 Okay like we said:we are a “little” magazine. A little influencer showing fashion and beauty shots and products. But who knows we become “big” one day with our little online magazine full of creative ideas. Full of beauty reviews and of course we write about bloggers and influencers. The trend of the future: influencers. Thanks to Instagram, YouTube and even TikTok, a legion of beauty influencers has emerged in the last couple of years. From sharing tips on the best eye makeup to streaming live tutorials to recreate celebrity looks, these beauty influencers are followed by millions of people all over the world. And their popularity continues to grow and we have put a lot of the best Youtube influencers for you.

So which beauty Youtubers are really big on Instagram in 2023?

She was one of the first beauty influencers on Youtube and she became a big hype.

She started with a personal blog account where she posted different make-up tutorials. After she was featured on Buzzfeed, she gained millions of subscribers to her Youtube channel. She has 8 million subscribers.

She not only appeared on Buzzfeed, but also in Seventeen magazine, Forbes Magazine, as well as in NYLON. This was the start of a career as an online influencer

She has worked together with brands suc as Lancome, Loreal and many more. She is the founder and owner of the multimillion dollar cosmetics line EM Cosmetics. Curious about her networth? She has 50 million dollars.  She is now 33 years old and she was just 18when she started posting her makeup tutorials on YouTube.

Michelle Phan has a remarkable life story and she stands as an example to other young women that you don’t need to have a big bank account to start your own successful business. She did it with a YouTube channel and used her talents to get collabs with many companies and eventually she started her own line.

Use your talent to break the internet! A great example for us.

Nikkie de Jager is a Dutch beauty vlogger and make-up artist. She is Dutch (yes, we love her). She is a beauty, inspiring and has a huge following on the gram. Like 14 million followers and she has millions of views on her Youtube account.

Her YouTube video “The Power of Makeup” helped her gain instant fame after it went viral in 2015. It inspired many other videos of people showing their faces with and without makeup. Have a look here at a picture of us without make-up. If you gonna be too faced, at least make one of them pretty. Show the real you.

In 2017 Forbes named her one of the top beauty influencers. In the same year, she won the award for YouTube Guru at the Shorty Awards.

She has 14 million subscribers on Youtube and worked with famous people like Iggy Azalea and Kim Kardashian and Adele!

She started back in 2008 (a long time ago). But remember its never too late too follow your passion and dreams. Now Nikkie de Jager does even work as an presenter of famous shows on the television. She is everywhere! She really has talent.

You go Nikkie! Are you curious about her networth? Read more about her here.

Who is this woman? The mothers of draguns.

Nikita Dragun has 9 million followers on the gram and almost 4 million subscribers on her Youtube channel. He started back in 2013 with her Youtube and began building a following as a beauty influencer. She got deals with brands and she built up even more fans. Nikita first came out as a transgender woman in college.

She lauched her own cosmetics line Dragun Beauty in 2019 and she has collaborated with Morphe to launch a limited edition make-up collection. We gonna try out some products of her line. Stay tuned! Any other products we need to try out? Let us know. We want to try out everything on our beauty looks page.

This woman has a total networth of 3 million.

So what are you waiting for? Are you the next successful beauty Youtuber? Of course its harder than back in the days when there were just a few beauty Youtubers. But with some original content and good promotion you can still become a famous Youtuber.

Curious how to promote your Youtube channel? Then read this.